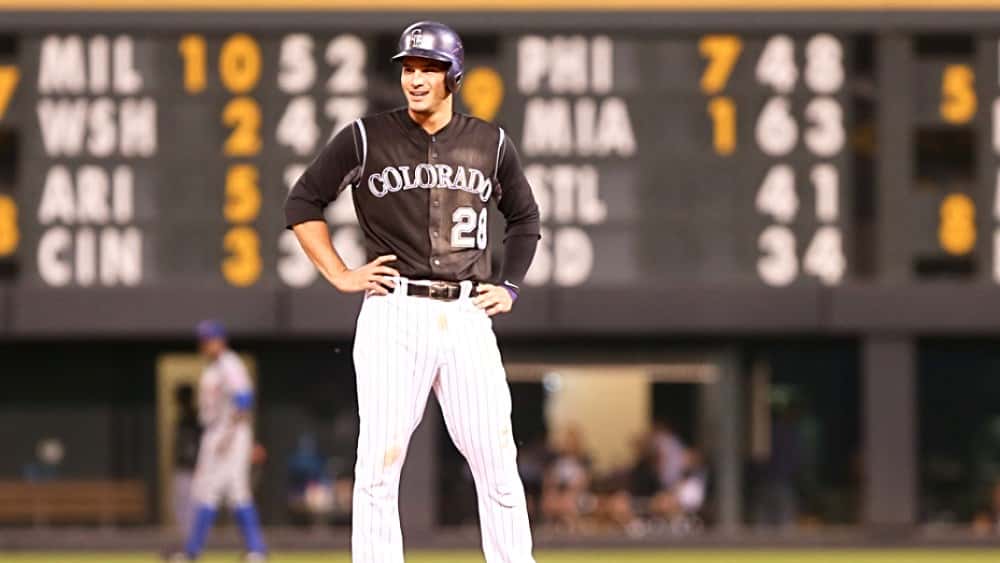 The Colorado Rockies and Gold-Glove third baseman Nolan Arenado have finalized an eight-year, $260-million contract. The contract will give Arenado the largest per-year salary of any position player.

The contract will include an opt-out clause after three years and a full no-trade clause, overriding a one-year, $26 million deal Arenado signed in January to avoid arbitration. He was set to become a free agent after the 2019 season. 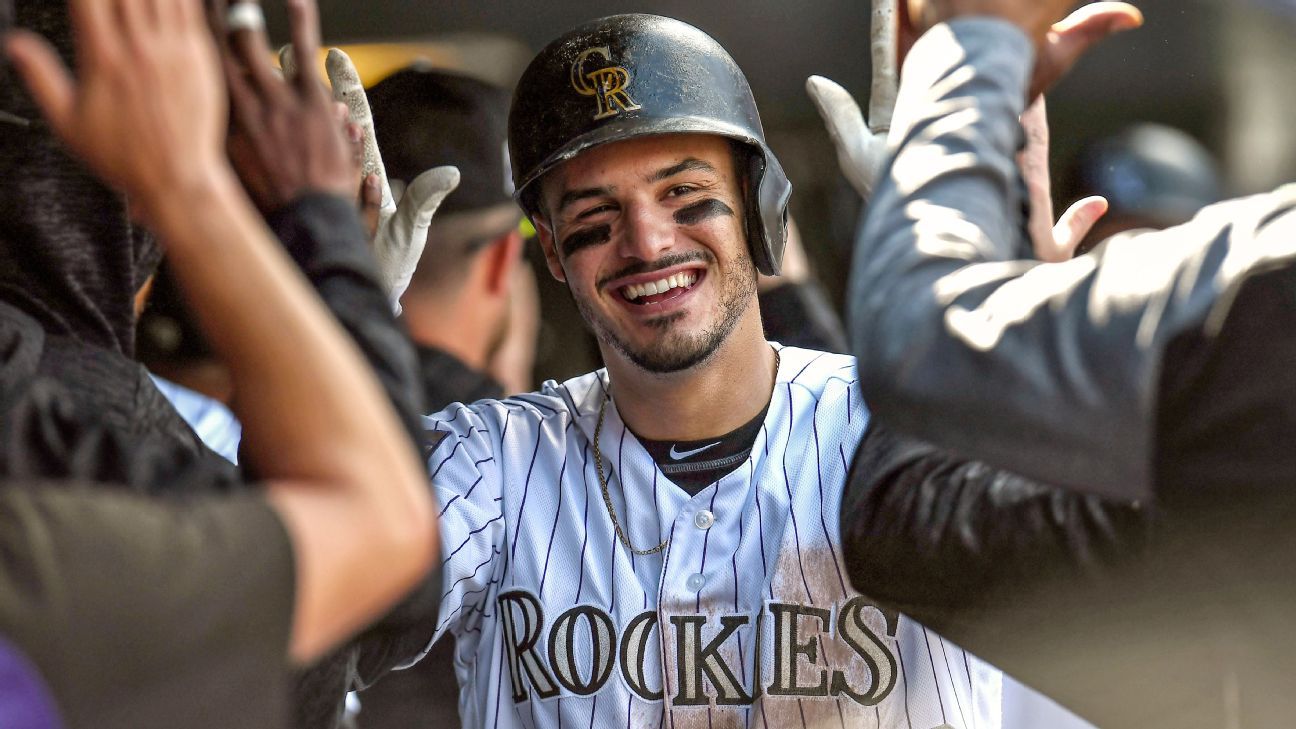