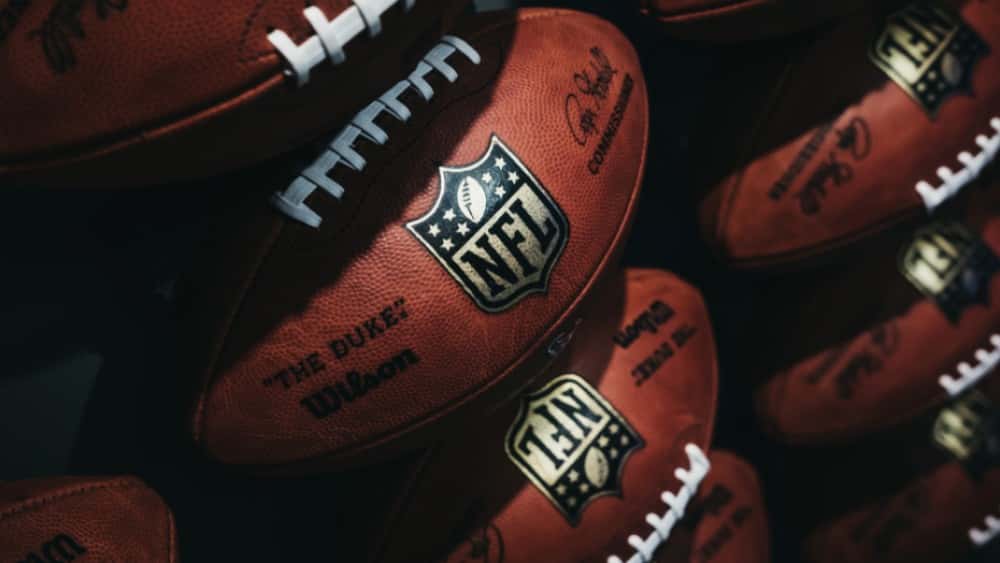 Free agent wide receiver Demaryius Thomas was arrested Wednesday after a passenger in his car was seriously injured as a result of a rollover crash last month.

Thomas turned himself into police, and faces charges of vehicular assault, reckless driving and driving without insurance. The charges stem from a rollover crash near downtown Denver earlier this month.  Thomas and the two passengers in the vehicle were transported to a local hospital. One of the passengers suffered “serious bodily injuries” as a result of the crash, according to police.

Thomas, who played collegiately at Georgia Tech, spent the first eight and a half years of his NFL career with the Denver Broncos. He was traded to the Houston Texans midway through last season and then was released Feb. 12.

Via bleacherreport.com
NFL wide receiver Demaryius Thomas has been arrested in Denver on a charge of vehicular assault…
02/28/2019 10:29 AM