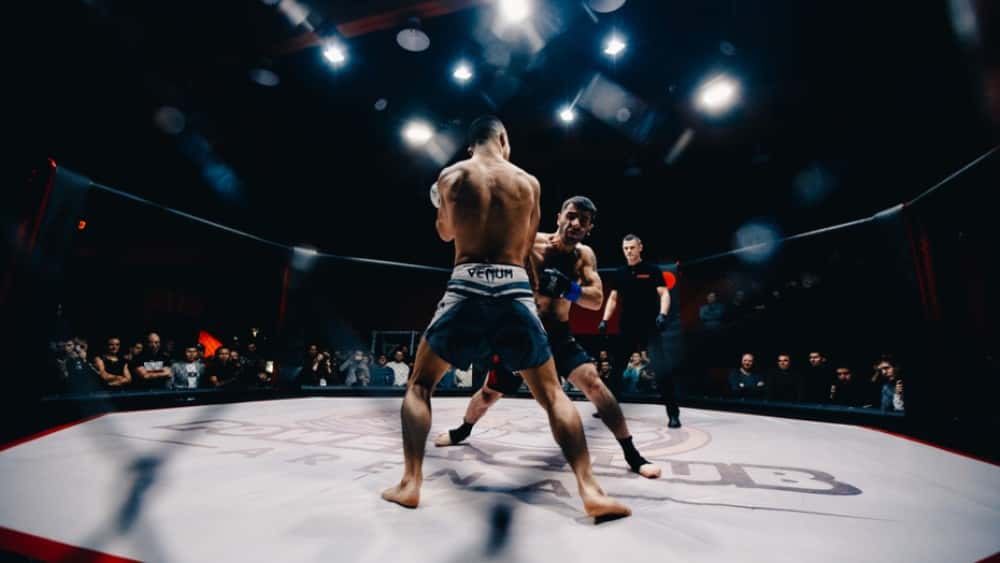 Jon Jones defended his light heavyweight title with a unanimous decision victory over Anthony Smith at UFC 235 on Saturday night, overcoming a two-point deduction for an illegal knee to Smith’s head in the fourth round.  Jones (24-1) overmatched Smith (31-14), and remains unbeaten since 2009, winning a decision for the fifth time in his last seven fights. Jones won 48-44 on all three scorecards. 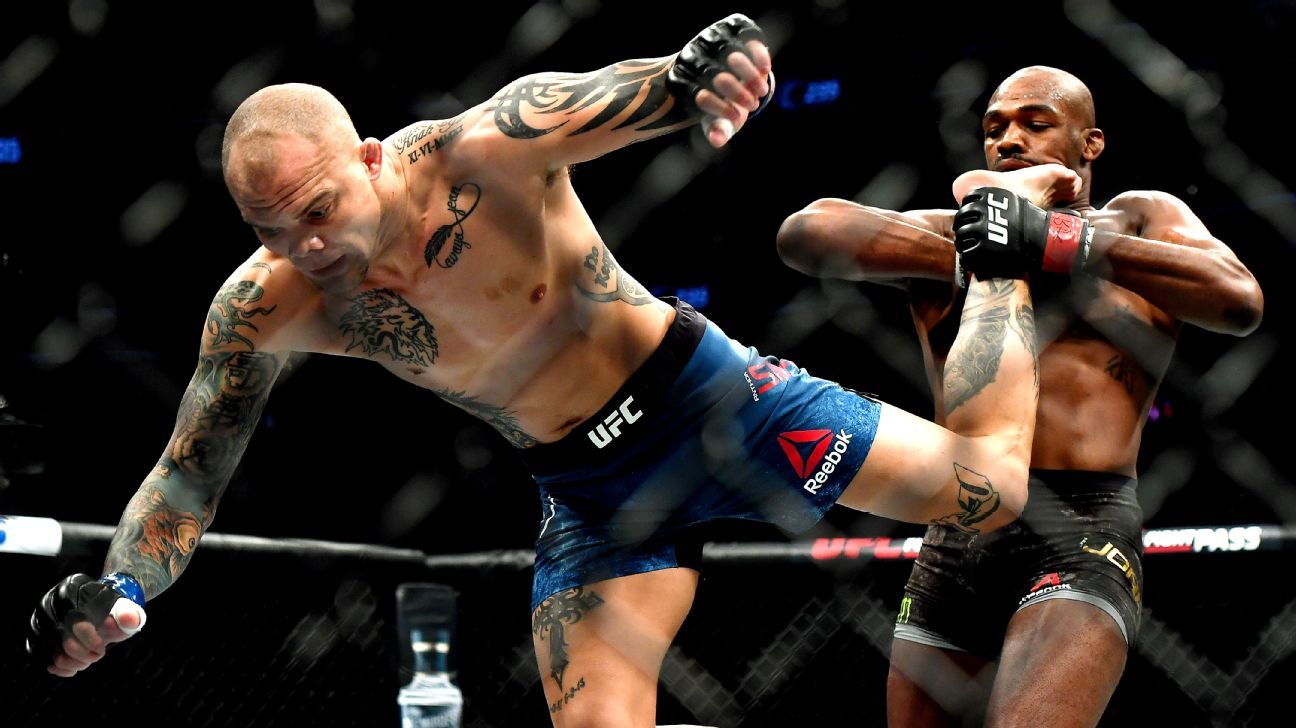 Via www.espn.com
Never in trouble despite a two-point deduction for an illegal knee, Jon Jones battered Anthony…
03/03/2019 9:42 AM