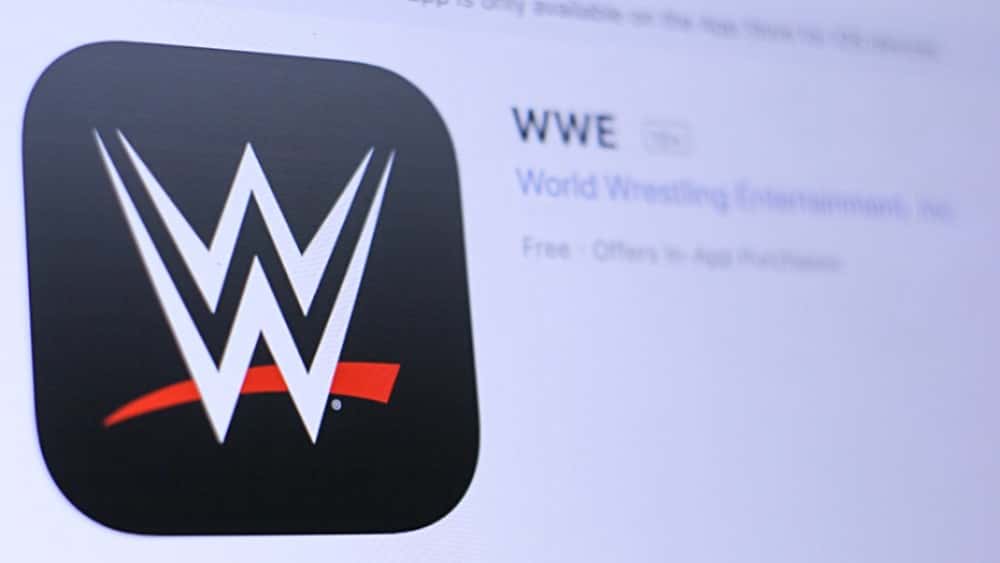 Promoter and longtime friend David Herro says Bundy died on Monday. Herro posted on Facebook: “Today we lost a Legend and a man I consider family.” The cause of death and other details were not disclosed.

Bundy, whose real name was Christopher Pallies, was born in Atlantic City, New Jersey. The 6-foot-4, 458-pound wrestler made his World Wrestling Federation debut in 1981. He was best known for facing Hulk Hogan in 1986 in a steel cage match at WrestleMania 2, which Hogan won.

Bundy was planning to appear next month at WrestleCon in New York City.