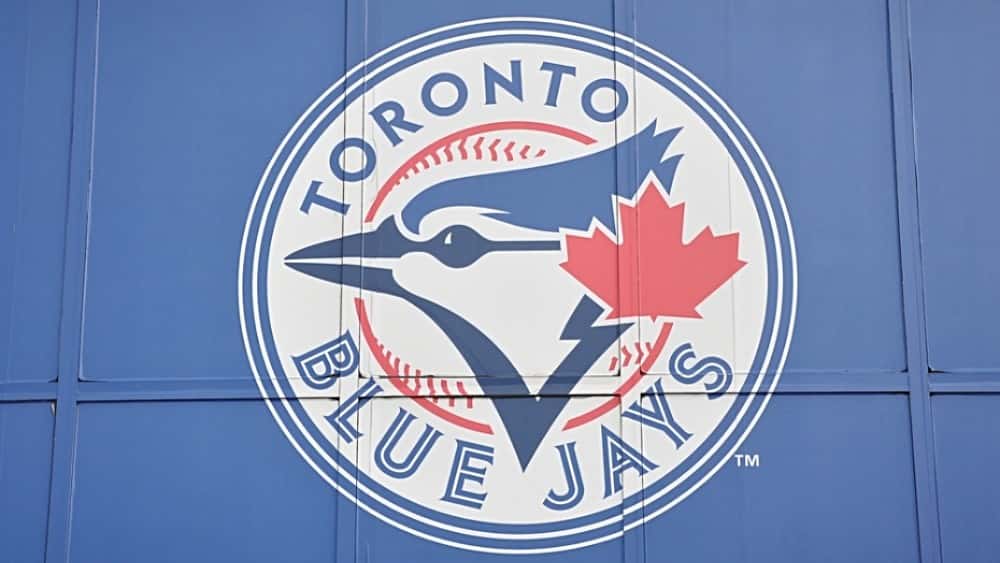 Pitcher Clay Buchholz and the Toronto Blue Jays have finalized a $3 million, one-year contract. The 34-year-old right-hander is expected to join the Blue Jays starting rotation, which includes Marcus Stroman and Aaron Sanchez.

Buchholz signed with Kansas City late in spring training last year, but was released on May 1 and signed with Arizona three days later. He made his first big league appearance on May 20 and was 7-2 with a 2.01 ERA in 16 starts and 98 1/3 innings. He strained the flexor tendon in his right elbow while warming up at Colorado on Sept. 13 and did not pitch again.