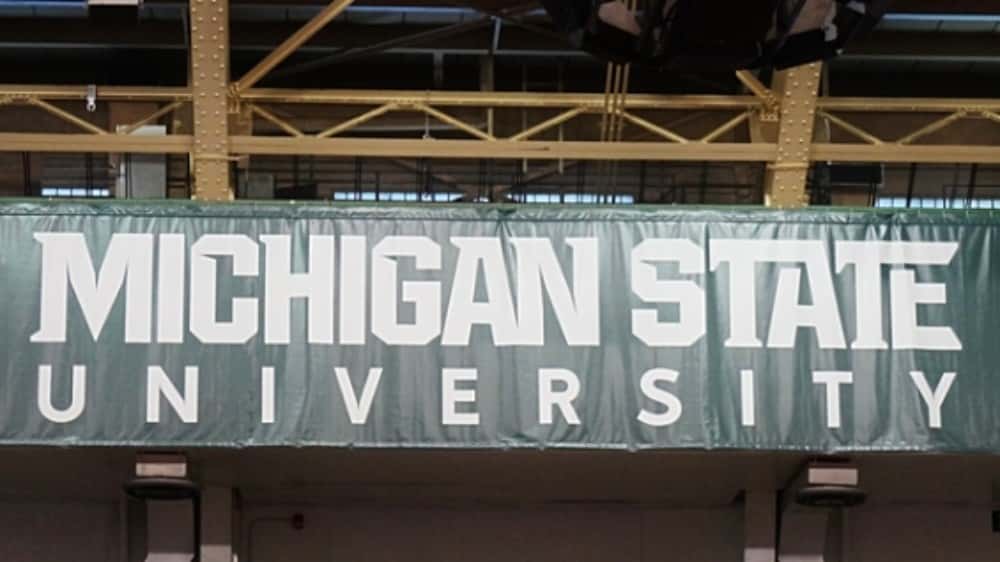 Michigan State’s Cassius Winston scored 20 points and had 10 assists at the NCAA East Regional final — and in the last 4.7 seconds of the game against Duke, Winston gave the Spartans a 68-67 victory over the Blue Devils at Capital One Arena.

The Spartans (32-6) earned their first Final Four berth since 2015, and will take on Texas Tech in a national semifinal on Saturday in Minneapolis.