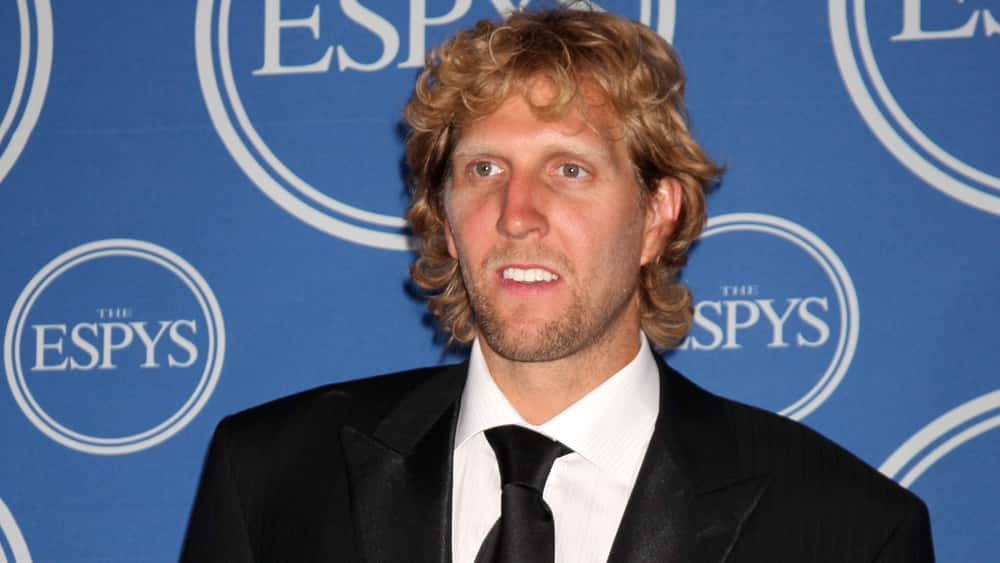 It has been rumored that the 2018-19 might be Nowitzki’s last season, but many seemed stunned by his announcement. He appeared to be moved to tears by the fans’ reactions. Said Nowitzki “I want to clear my head. I want to travel. I want to enjoy my family,” adding that he plans to “stick around the Mavericks somehow.”

Nowitzki spent all 21 seasons with Dallas. He received high praise from owner Mark Cuban, who has made it clear Nowitzki can have whatever role he wants. Cuban said: ““I promise you that everything you taught us will live on. I promise you a job for life. I promise you that we’ll retire your number. And I promise you will get the biggest, most badass statue ever.”

In his last home game, the 40-year-old Nowitzki had a season-high 30 points, eight rebounds and three assists against the Suns. Throughout his career, he earned the 2007 MVP award, a 2011 NBA championship and 14 All-Star appearances. He is sixth on the NBA’s all-time scoring list and entered Tuesday with 31,510 points in his career. 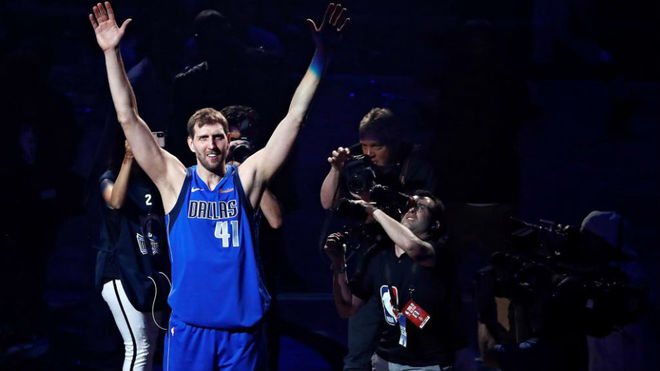 Via www.marca.com
Dallas Mavericks power forward and European legend Dirk Nowitzki has officially announced his…
04/10/2019 10:41 AM