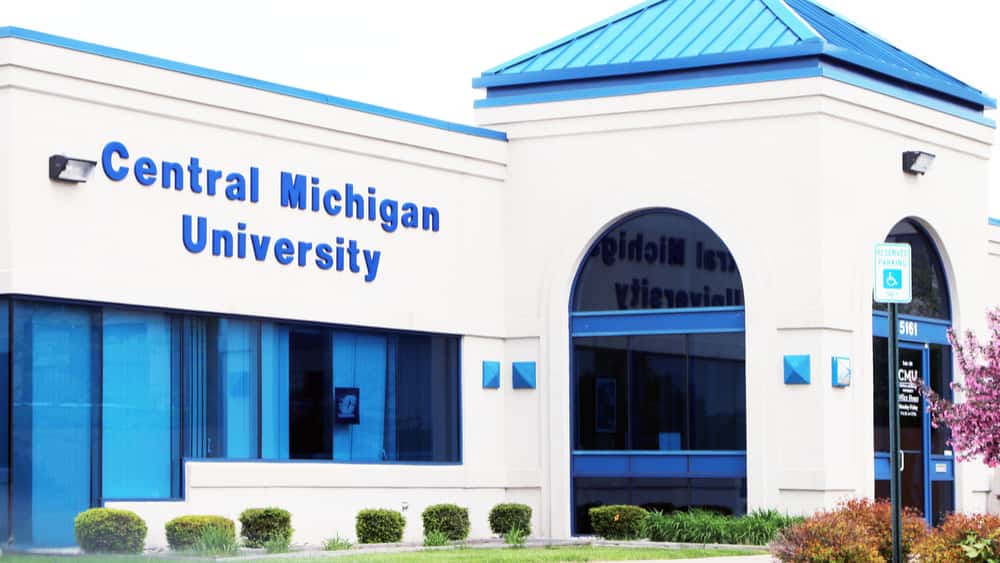 Central Michigan University has fired gymnastics coach Jerry Reighard after an investigation confirmed he disregarded medical staff in addressing athlete injuries. The school made the announcement Thursday, this coming two months after it says Reighard told a student to lie about or cover up concussion symptoms. Athletic director Michael Alford says the findings could lead to an NCAA violation, adding the school has contacted the governing body.

Central Michigan’s Faculty Personnel Services compiled a 121-page report that found Reighard had “egregious misconduct” as he tried to undermine the school’s concussion management plan. The school says Reighard was given the report on April 3 and his response was received and reviewed.