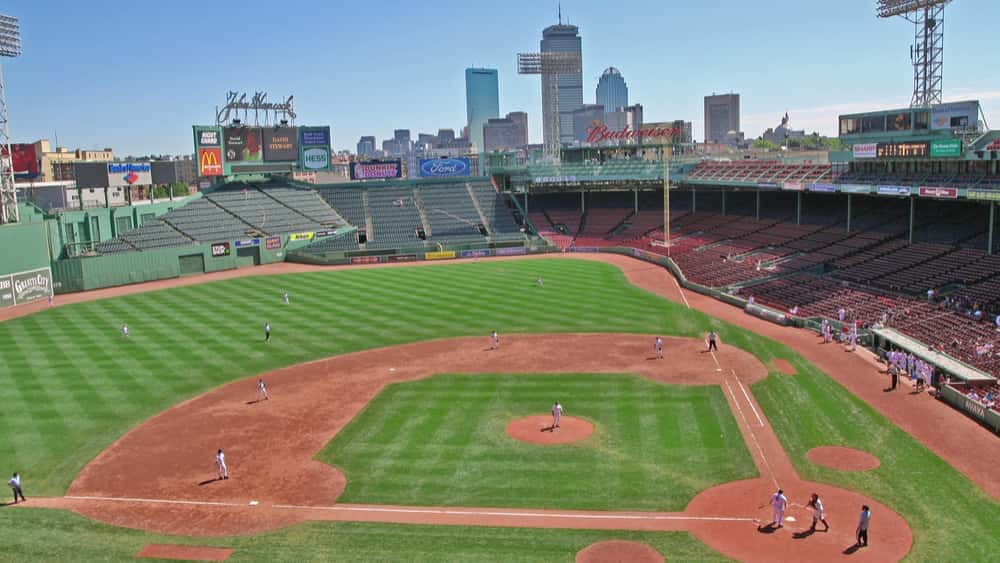 Boston Red Sox right-handed pitcher Nathan Eovaldi underwent surgery on his right elbow on Tuesday, and is expected to miss four to six weeks following the operation. Eovaldi underwent a similar surgery with the Rays last season, which kept him out of baseball for two months.

Eovaldi had been placed on the 10-day injured list yesterday before the major severity of the injury was known. Through just two starts so far in 2019, Eovaldi allowed three runs on five hits (including two home runs) through seven innings while walking a pair and striking out a pair. His earned run average to this point stands at 3.86.

Eovaldi, 29, has played by the Dodgers, Marlins, Yankees and Rays since 2008 before he was traded to Boston ahead of last season’s non-waiver trade deadline. In the offseason, he signed a four-year, $68 million contract to stay with the World Series champions.