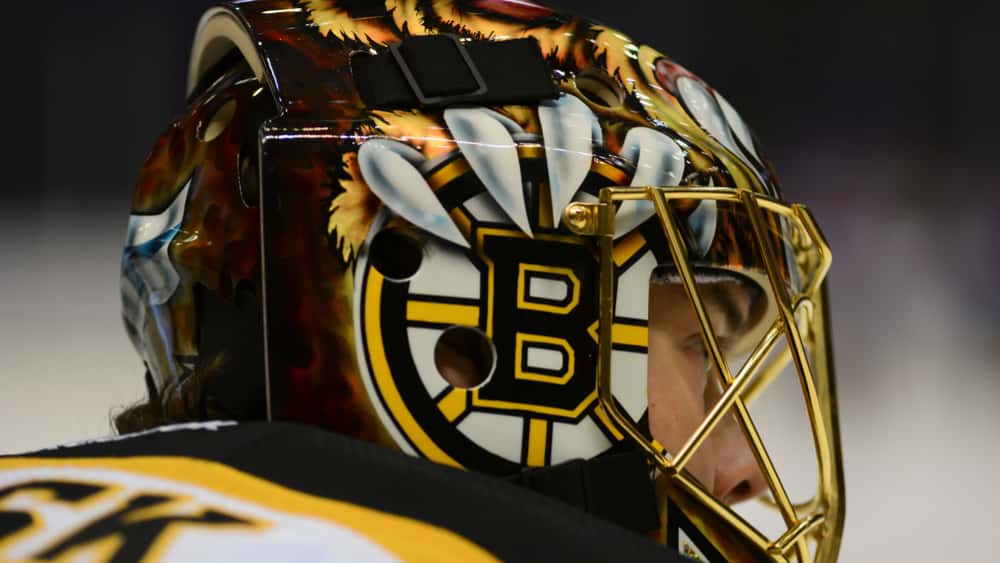 The Boston Bruins’ Brad Marchand, Patrice Bergeron and David Pastrnak combined for four goals and four assists to give the Bruins a 4-0 win against the Carolina Hurricanes.  The win in the fourth game of the Eastern Conference series completed their sweep, and earned the Bruins a place in the Stanley Cup Final.

The Bruins will be making their third trip to the Final since 2011.  The team will play the winner of the Western Conference final between San Jose and St. Louis. The Sharks lead the best-of-seven series 2-1. 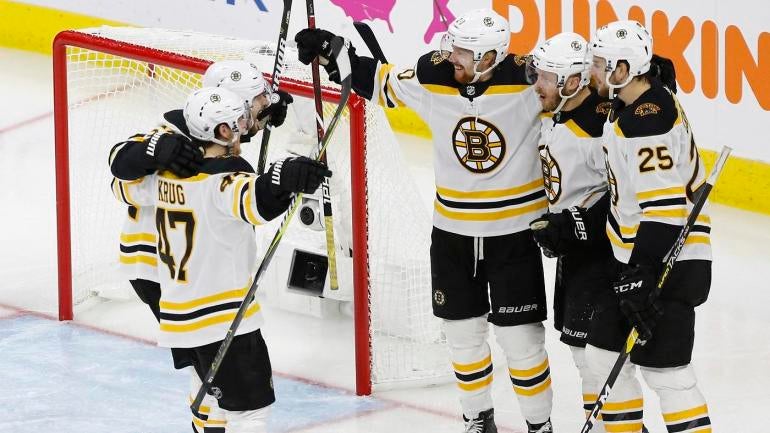 Via www.cbssports.com
The Carolina Hurricanes’ Cinderella run has officially come to an end. The Hurricanes dropped…
05/16/2019 11:12 PM