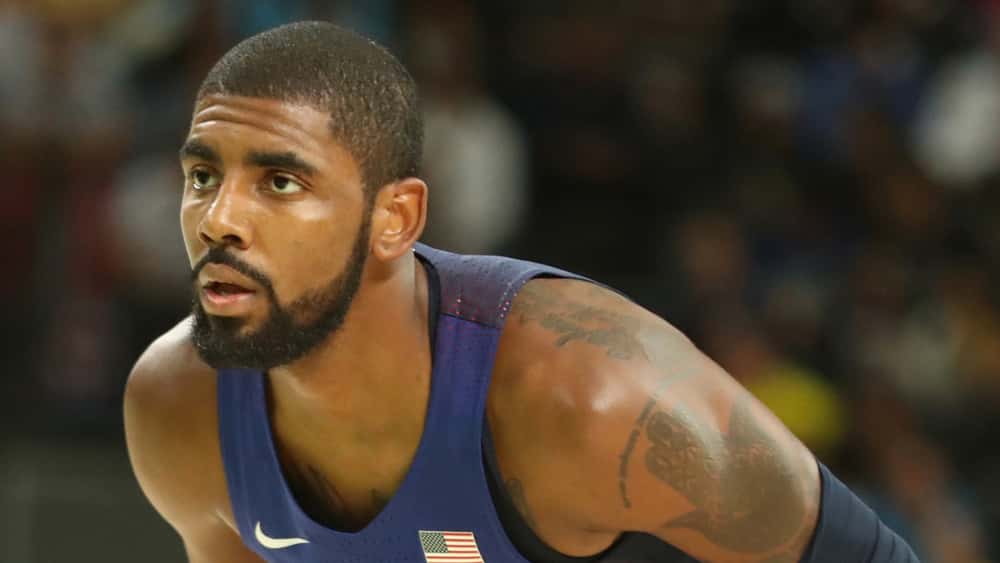 Less than three weeks before the beginning of NBA free agency, six-time all-star Kyrie Irving has cut ties with his longtime agent, Jeff Wechsler, and is expected to sign with Roc Nation Sports — the company founded by rapper Jay-Z.

Irving will be an unrestricted free agent after declining his player option with the Boston Celtics. The two teams in New York — the Knicks and the Brooklyn Nets — are both interested in signing him. Jay-Z previously had an ownership stake in the Nets, but his ties with Roc Nation Sports forced him to relinquish ownership in 2013.

Via nba.nbcsports.com
Players switching agents in preparation for free agency, to get someone the player believes is a…
06/12/2019 10:58 PM