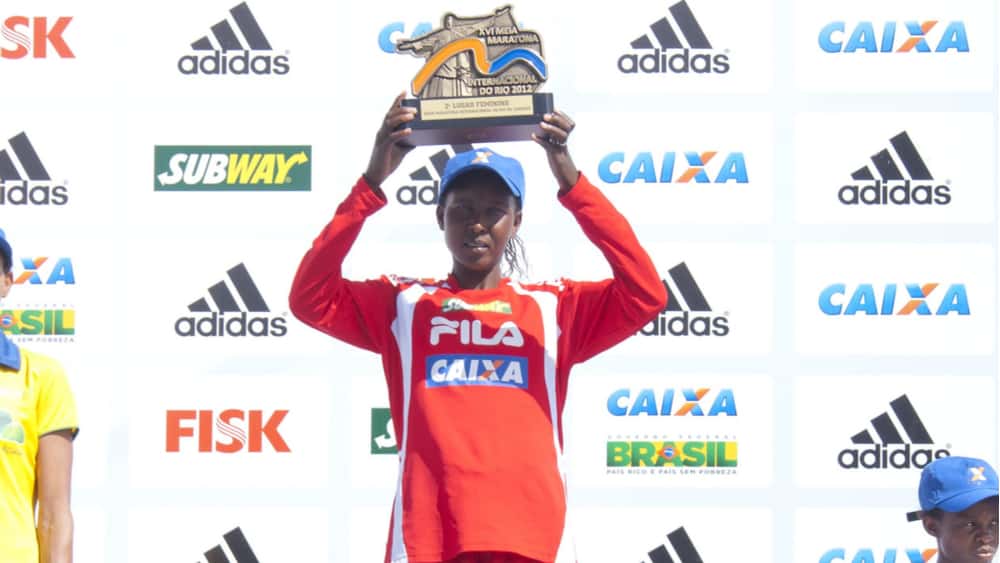 Eunice Kirwa, the Olympic marathon silver medalist, has been banned four years for using EPO. Kirwa, a 35-year-old from Bahrain (born in Kenya), finished second at the Rio Games behind Kenyan Jemima Sumgong, who is banned until 2027 for using EPO and then lying about it. Sumgong and Kirwa keep their Olympic medals because their doping violations came after the Games. Kirwa was also the 2015 World Championships bronze medalist, and last competed at the 2017 Worlds, where she placed sixth in the marathon.

Kirwa, who was provisionally suspended in May, is now banned until May 2023. Her brother, Felix Kirwa, was recently banned ninth months for a doping violation.

Via www.foxsports.com
Olympic marathon silver medalist Eunice Kirwa has been banned for four years for doping
06/17/2019 6:41 AM