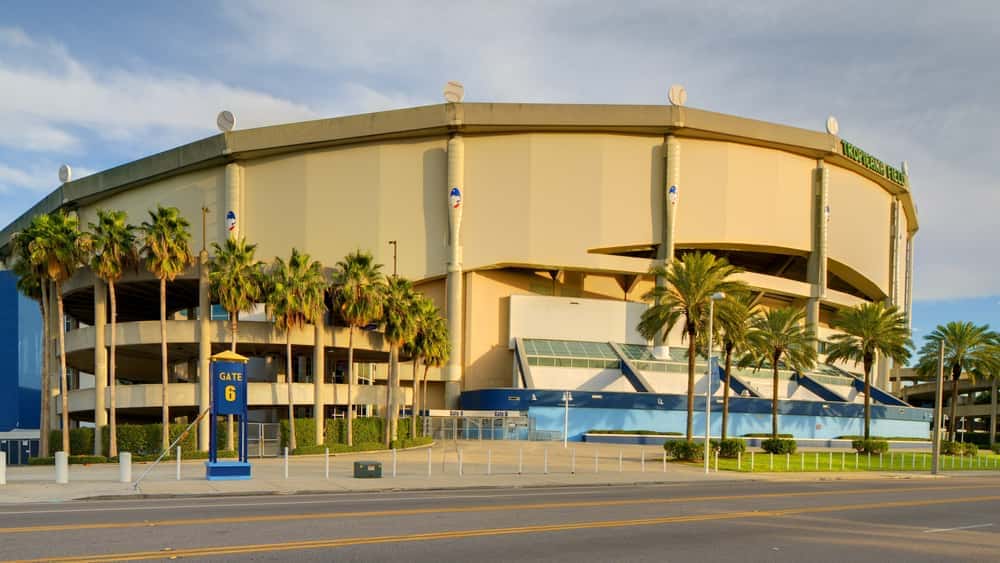 Major League Baseball has given the Tampa Bay Rays permission to explore the possibility of becoming a two-city team, commissioner Rob Manfred said Thursday at the owners’ meeting in New York.

Though the plan can face several hurdles, the Rays would split home games between Tampa and Montreal, which is approximately 1,500 miles north of Tampa. Under consideration is for the Rays to play early in the season in Tampa and later in Montreal.

The Rays, who looked into building a new stadium but in December abandoned a plan to build across the bay in Tampa, are committed to playing at Tropicana Field through 2027, said Manfred. 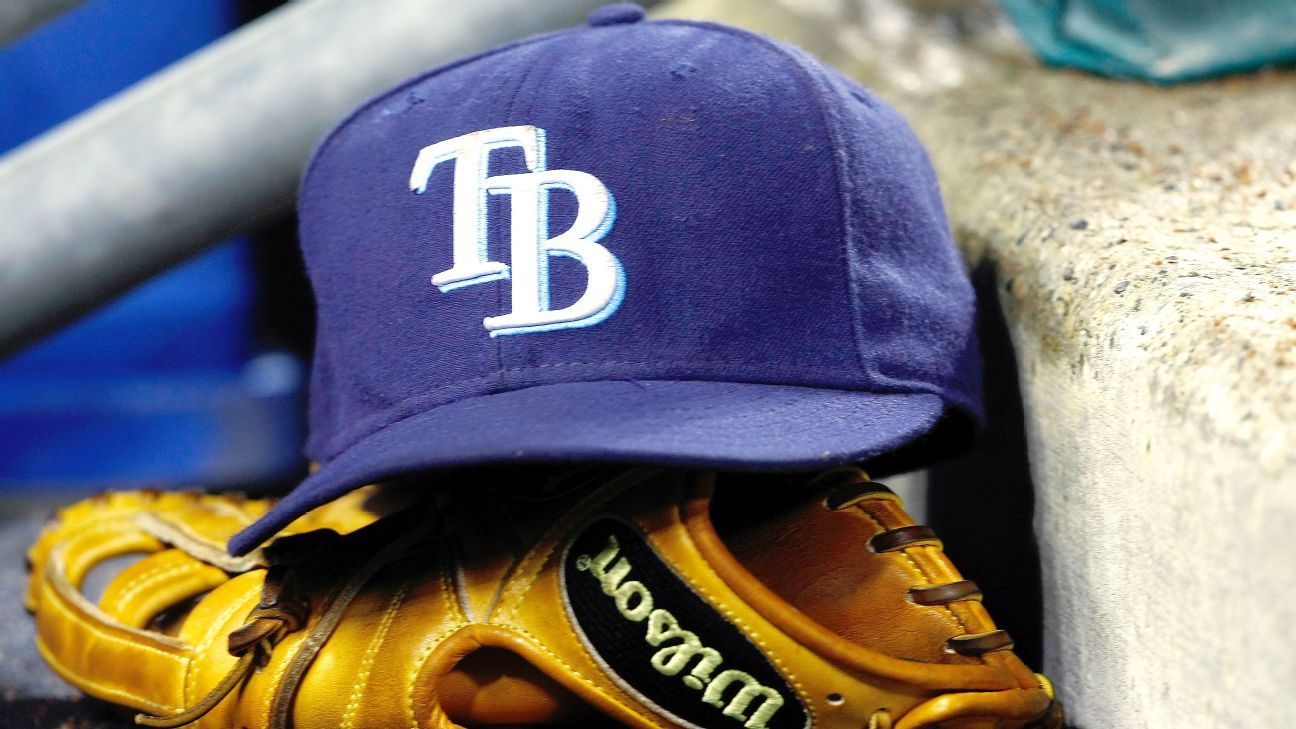