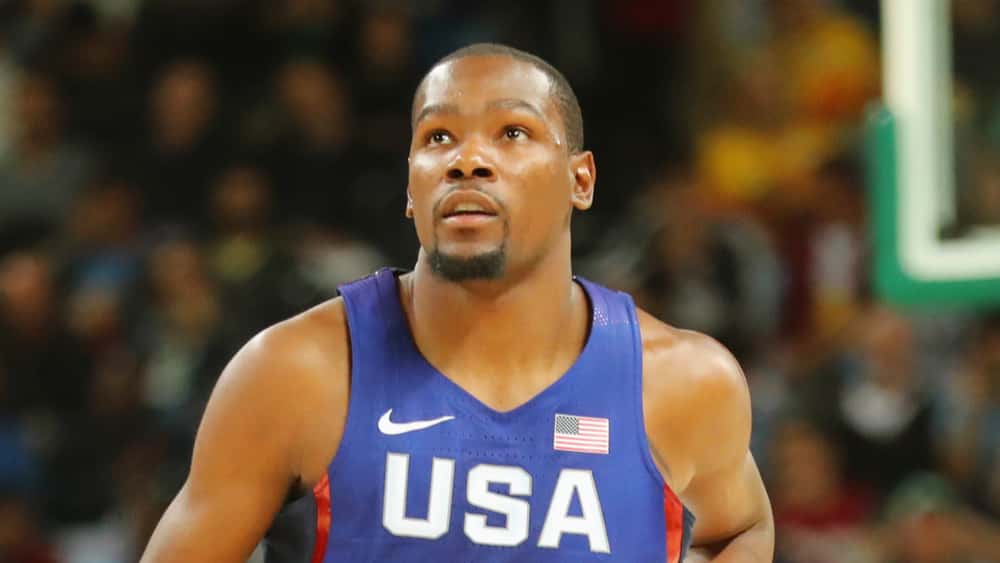 According to sources, Golden State Warriors forward Kevin Durant has opted out of the last year of his contract, worth $31.5 million. Durant will become an unrestricted free agent once free agency begins Sunday.

Durant — who tore his Achilles in Game 5 of the NBA Finals and is expected to miss all of next season — isn’t a sure bet to remainn with Golden State for the 2019-20 campaign. Durant, 30, is still considering multiple scenarios, including a return to Golden State. He’s also considering the New York Knicks, Brooklyn Nets and Los Angeles Clippers, according to sources.

Durant signed with Golden State in the summer of 2016 and won two championships and two Finals MVPs in his first two seasons with the Warriors. 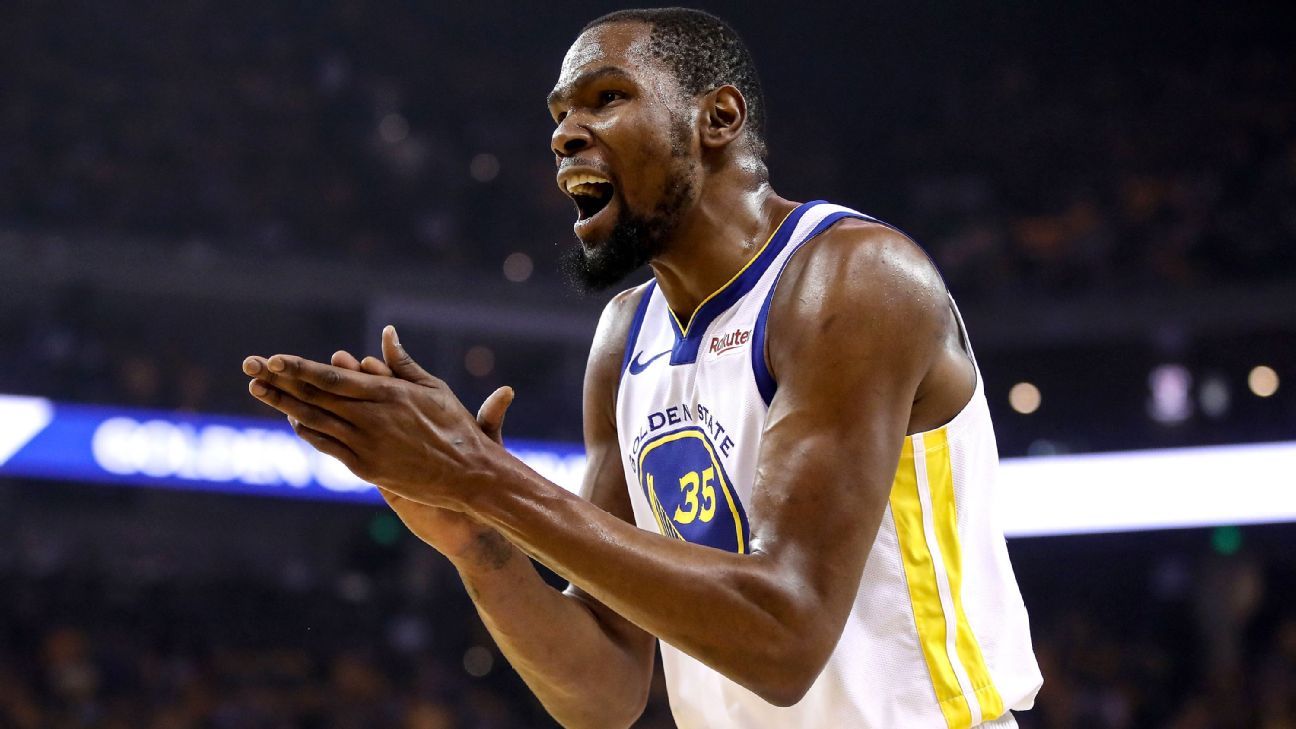