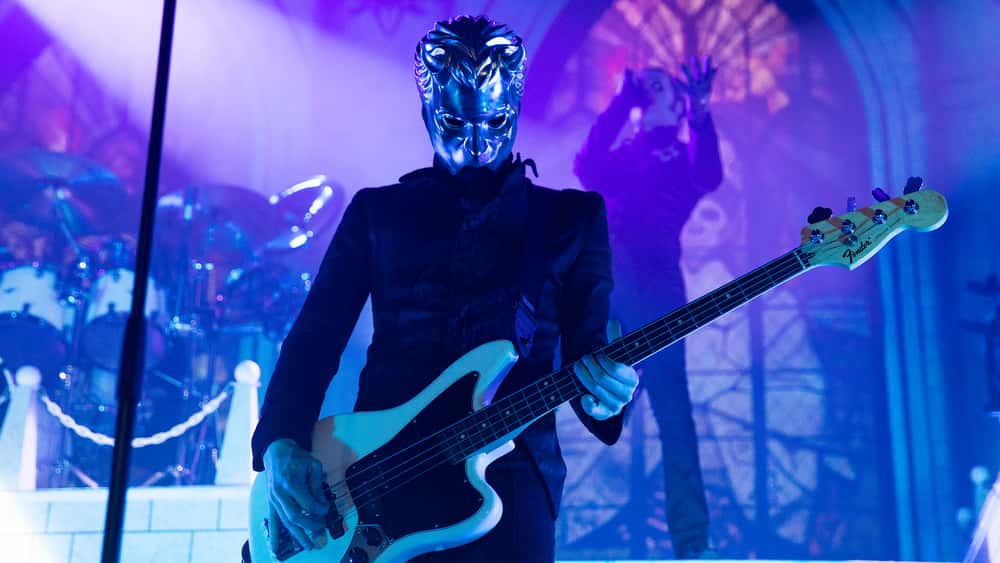 Ghost have announced dates for a fall tour of the UK and Europe, which will be part of the group’s 2019 “Ultimate Tour Named Death.” The five-week run will begin in Nottingham, UK on November 16.

“We wish to inform you Ghost will be haunting Europe this fall with All Them Witches & Tribulation,” says the band. “Tickets available Friday, July 12.”

Ghost is currently on the road with Metallica, and are performing in support of their fourth album, “Prequelle.” Before the newly announced fall leg, Ghost will return to North America for shows in September and October. See the full list of dates here.

Via www.udiscovermusic.com
Ghost have announced the UK and European leg of their ‘Ultimate Tour Named Death’…
07/08/2019 2:50 PM