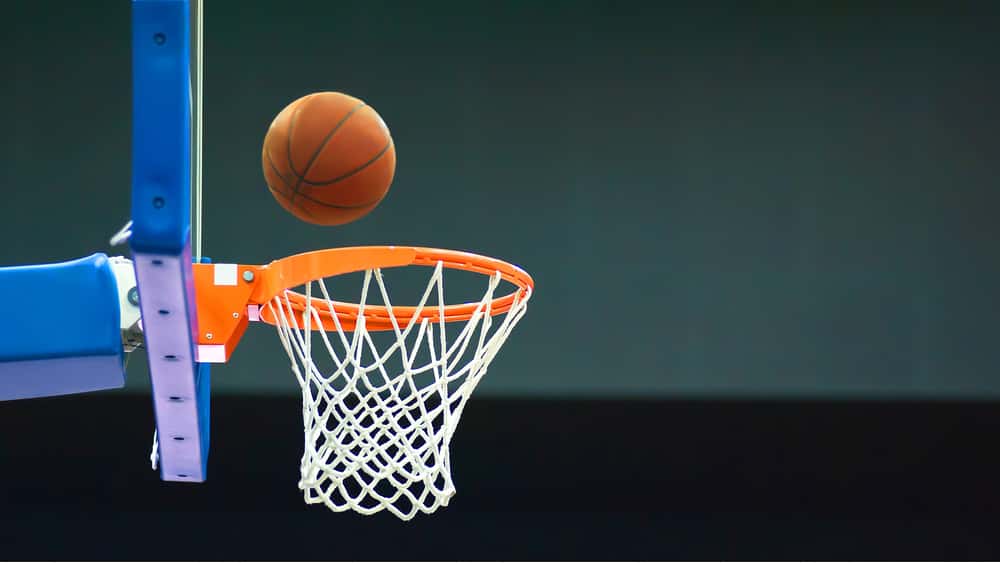 Free agent Kyle Korver has agreed to a one-year, $2.6 million deal with the Milwaukee Bucks. Korver, 38, will be entering his 17th year in the NBA and joining his sixth team. He also was traded to both Memphis and Phoenix this offseason, with the Suns waiving him earlier this month.

A 42.9 percent career shooter from 3-point range, Korver was widely targeted in free agency. He played for Bucks coach Mike Budenholzer for three years in Atlanta, which might have factored into his decision. Korver reportedly picked the Bucks over the Philadelphia 76ers. 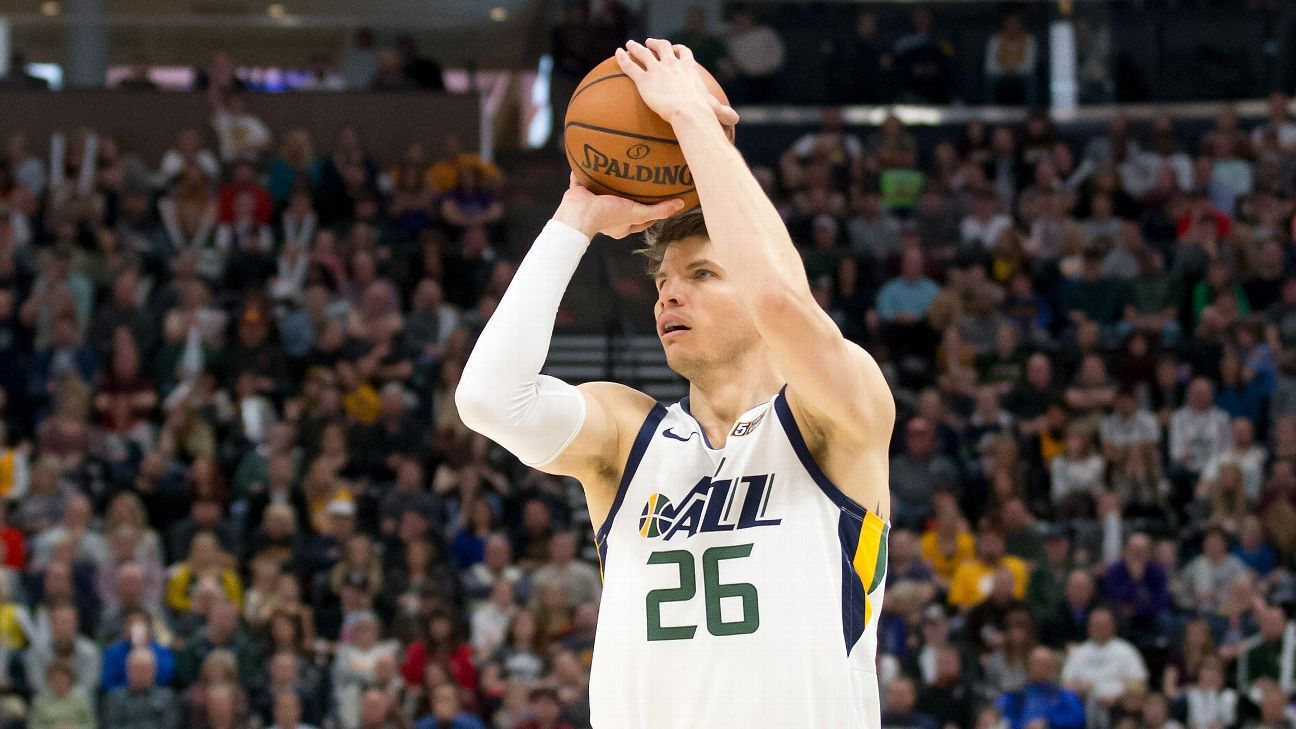