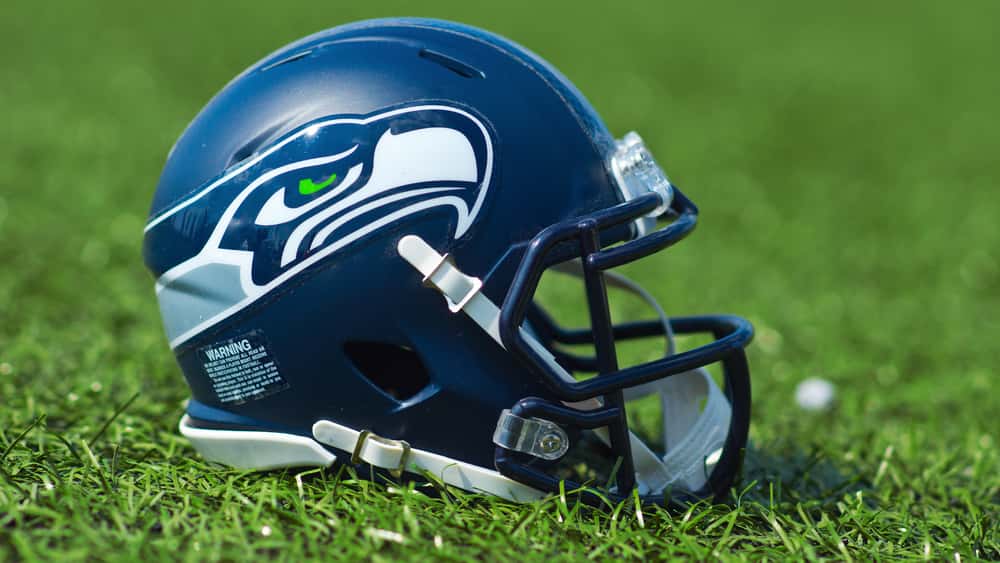 On Monday, the league said in a statement that Reed can participate in all preseason practices and games and will be eligible to return to Seattle’s active roster on Oct. 13, after the Seahawks’ Week 6 game against the Browns in Cleveland.

Reed’s suspension comes from an alleged domestic violence incident in 2017, though he was not charged or arrested. The Seahawks also released a statement Monday saying it has been following “league and law enforcement protocol since the alleged incident.” 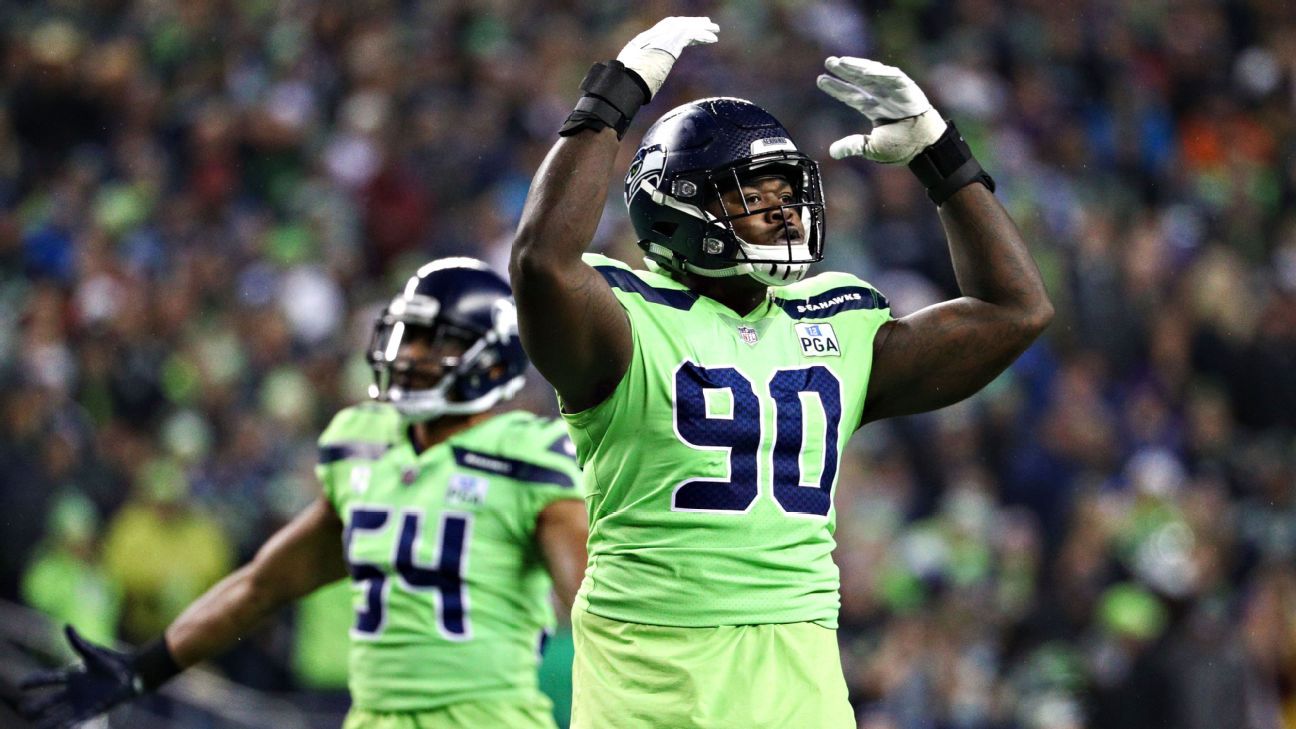