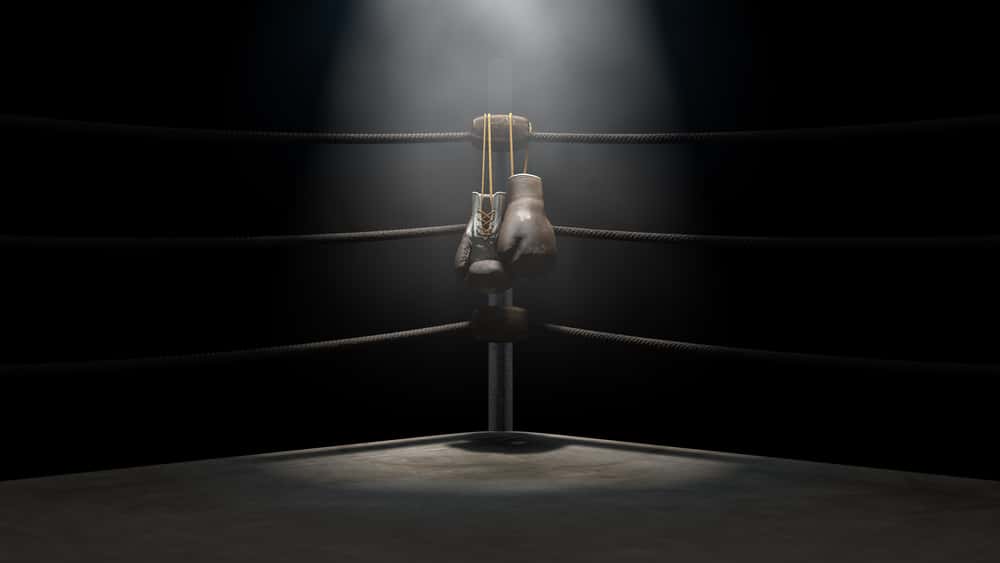 TASS news agency reported on Tuesday that Russian boxer Maxim Dadashev has died after suffering head injuries during a fight last week. The 28-year-old sustained the injuries in a fight in the United States against Subriel Matias.