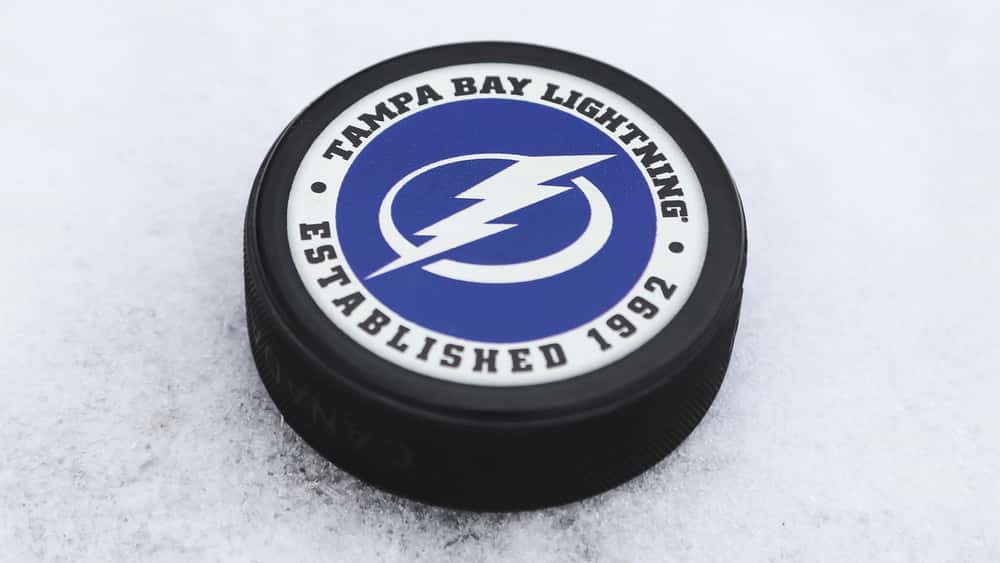 According to a post on Twitter from his agent, Tampa Bay Lightning goaltender Andrei Vasilevskiy has signed an eight-year, $76 million contract extension with the team.

The Lightning officially announced the news later on Monday morning, stating that the deal carries an average annual value of $9.5 million and makes Vasilevskiy the third-highest paid goalie in 2020-21 behind Carey Price and Sergei Bobrovsky. Vasilevskiy was set to become a restricted free agent next July before the two sides reached the agreement.