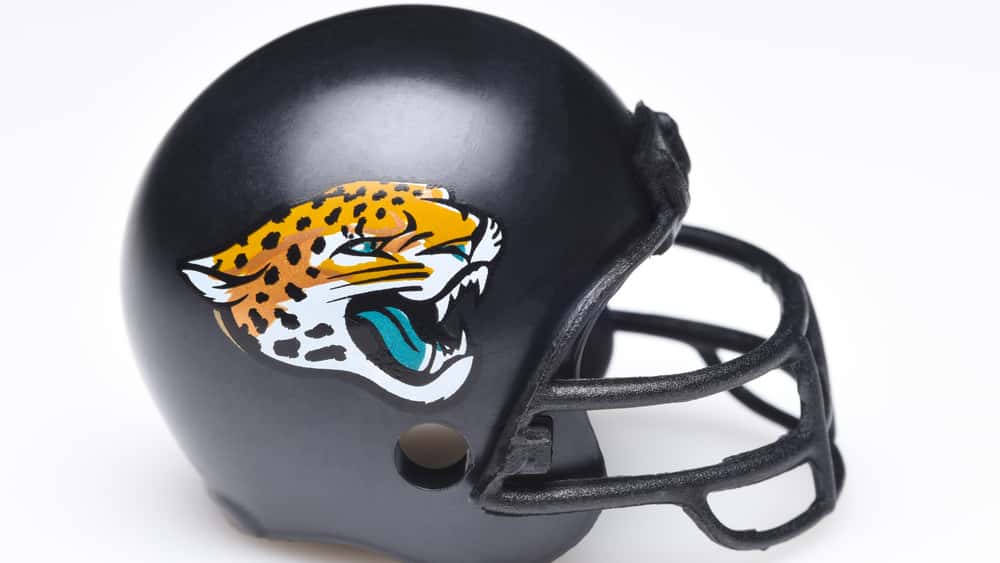 The Jacksonville Jaguars have signed former Minnesota Vikings running back Roc Thomas, despite his suspension for the first three games of the regular season for violating the NFL’s substance abuse policy. Thomas was sentenced to three years of probation in May after pleading guilty to felony marijuana possession. He was arrested in January after police found 143 grams of the drug in his apartment. Officers also confiscated $15,802 and a .45-caliber handgun, according to a criminal complaint.

Thomas appeared in five games for the Vikings last year as an undrafted rookie from Jacksonville State, where he finished his college career after playing two seasons at Auburn. He can participate in preseason practices and games. If he makes the team, he would be eligible to return Sept. 23.

Jacksonville waived cornerback Jocquez Kalili on Sunday to make room for Thomas on the 90-man roster.

Via www.jacksonville.com
With Thomas Rawls and Ryquell Armstead injured, the Jaguars added to their running back depth…
08/04/2019 2:33 PM