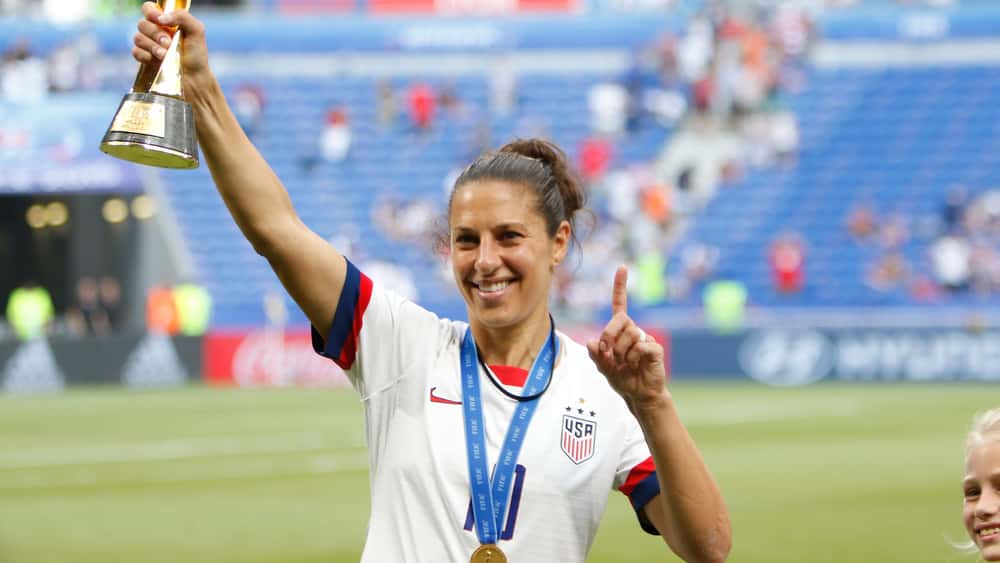 U.S. Women’s soccer team start Carli Lloyd received an offer to kick in an NFL preseason game later this week. Lloyd, a two-time World Cup champion with the USWNT, drilled a 55-yard field goal at Eagles practice last week, which led to one unnamed team asking her to be on its roster.

Lloyd later told FOX Sports she was weighing whether to pursue NFL opportunities in the future. Lloyd told FOX in an email: “can’t believe how big this has become. I am having discussions with my husband and James (Galanis) about the reality of playing in the NFL. They both feel that I could do it and should consider it. So I’m seriously considering it, as it’s a challenge (and) I would probably enjoy it.”

After winning their second straight World Cup, Lloyd and the rest of the national team are in the middle of a victory tour that will end Oct. 6. 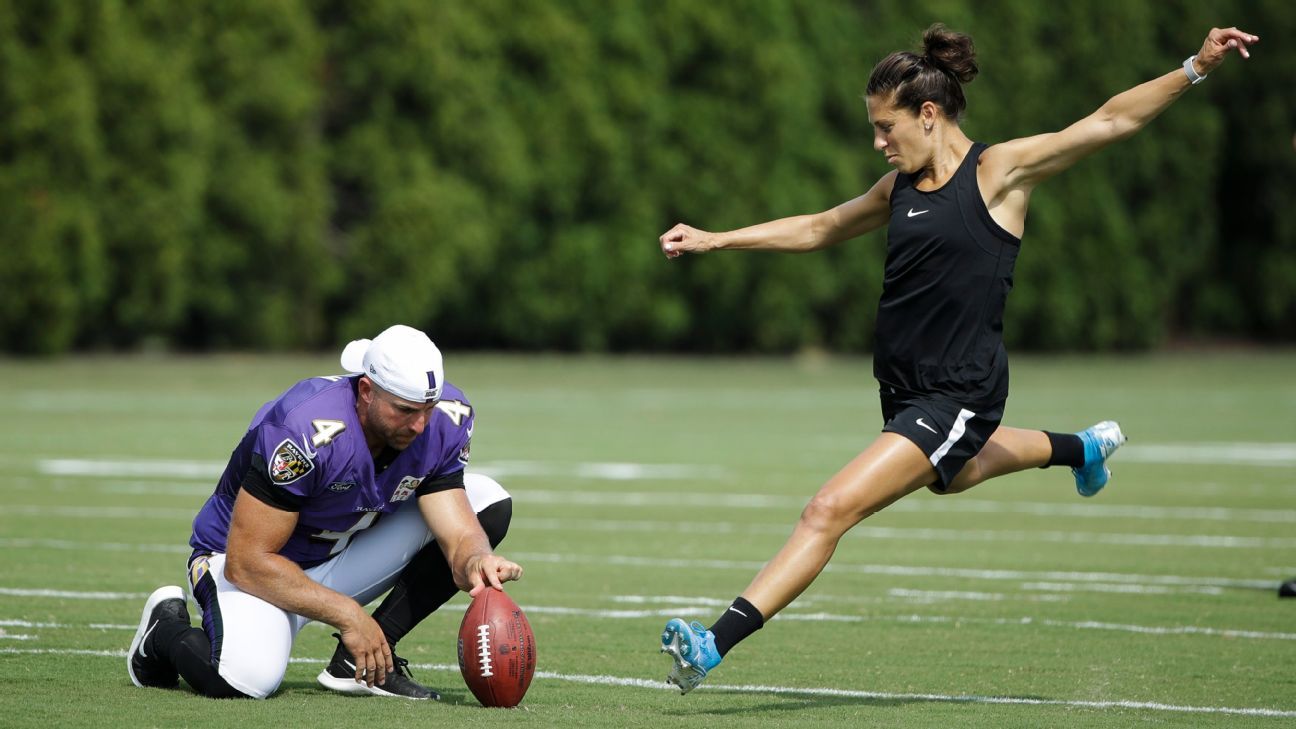