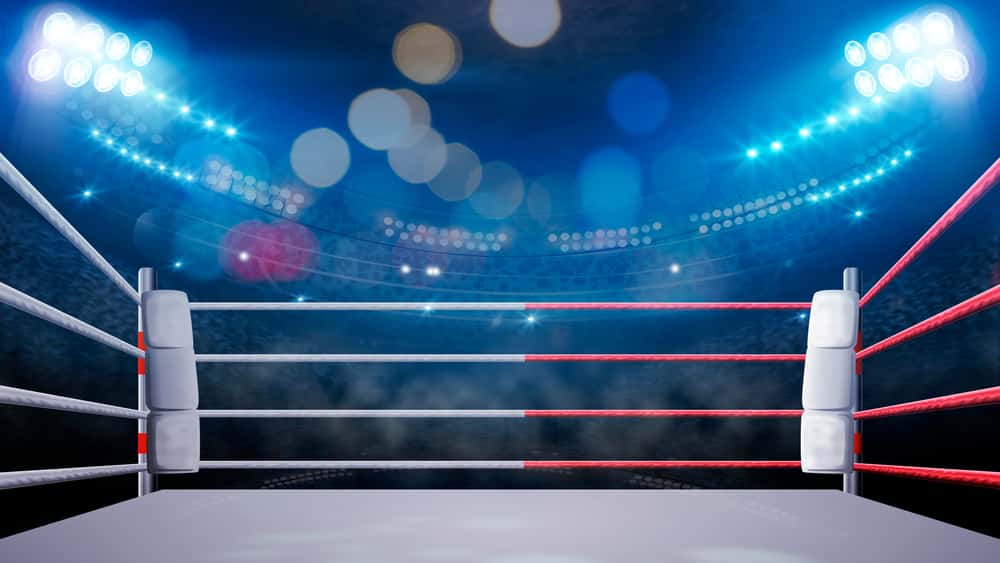 The management team of 27-year-old boxer Patrick Day said he has suffered a traumatic brain injury and is in “extremely critical condition” after a 10th-round knockout Saturday night in his USBA super welterweight title fight against undefeated Charles Conwell in Chicago. In a statement, Day’s management team said Day is in a coma at Northwestern Hospital after undergoing emergency surgery, and “he’s fighting for his life” according to his trainer, Joe Higgins.

Conwell, a 2016 U.S. Olympian, took to social media to express concern for his opponent, saying “My thoughts and deepest prayers are with Patrick Day and his family right now. His family will provide further information at the appropriate time.”

Day went down twice in the fourth and eighth rounds before being knocked unconscious by a left hook in the 10th.  It was reported by ESPN that Day suffered a seizure on the way to the hospital. 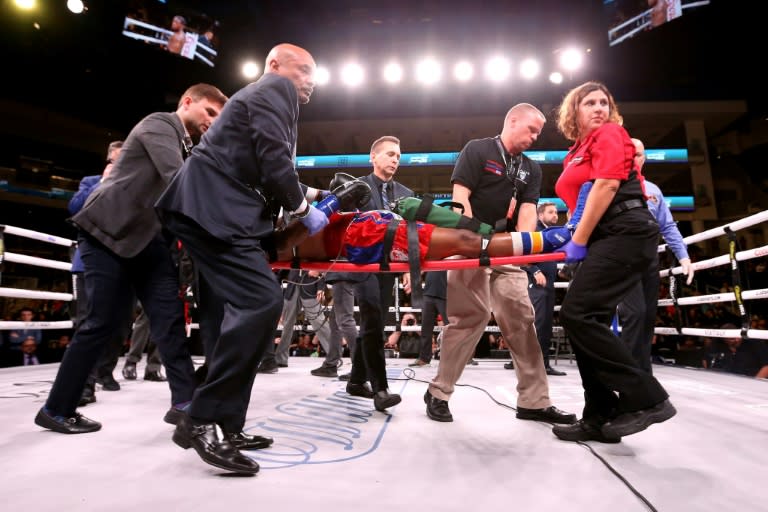