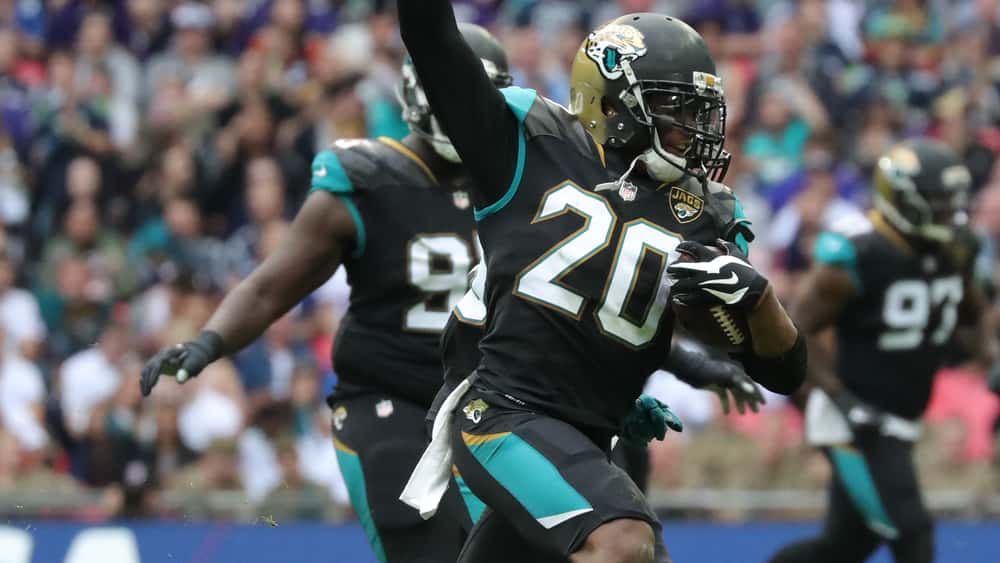 The Jacksonville Jaguars are trading superstar cornerback Jalen Ramsey to the Los Angeles Rams for multiple draft picks. The Rams are sending first-round draft picks in 2020 and 2021, along with a fourth-round selection in 2021, to the Jaguars for Ramsey.

Ramsey played in Jacksonville’s Week 3 win over the Tennessee Titans, but hasn’t since, citing various ailments including a back injury and the flu before taking an indefinite leave from the team for the birth of his daughter.

Ramsey also got into a verbal altercation with head coach Doug Marrone on the sideline during the Jaguars’ matchup against the Texans.

Ramsey is in the fourth season of his five-year rookie contract. Through three games this season, he has recorded 17 total tackles, one pass defensed and one forced fumble. 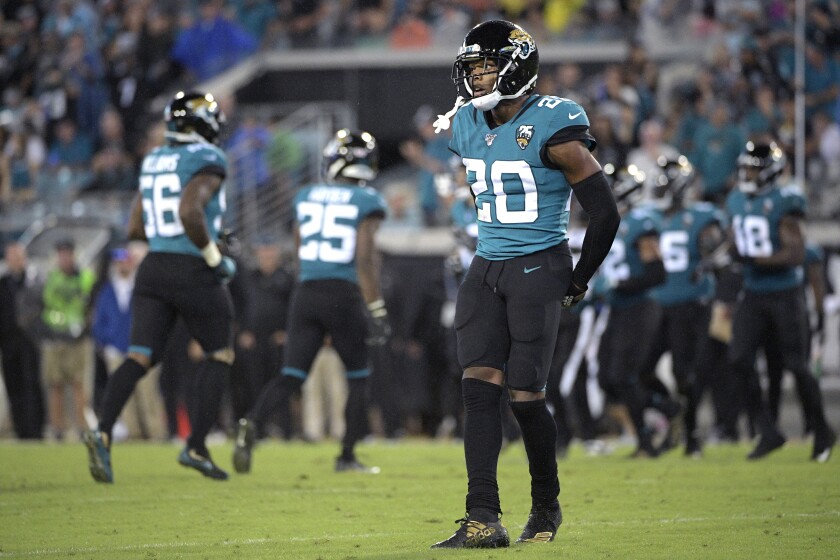 Rams acquire cornerback Jalen Ramsey for two No. 1 picks and a No. 4 pick