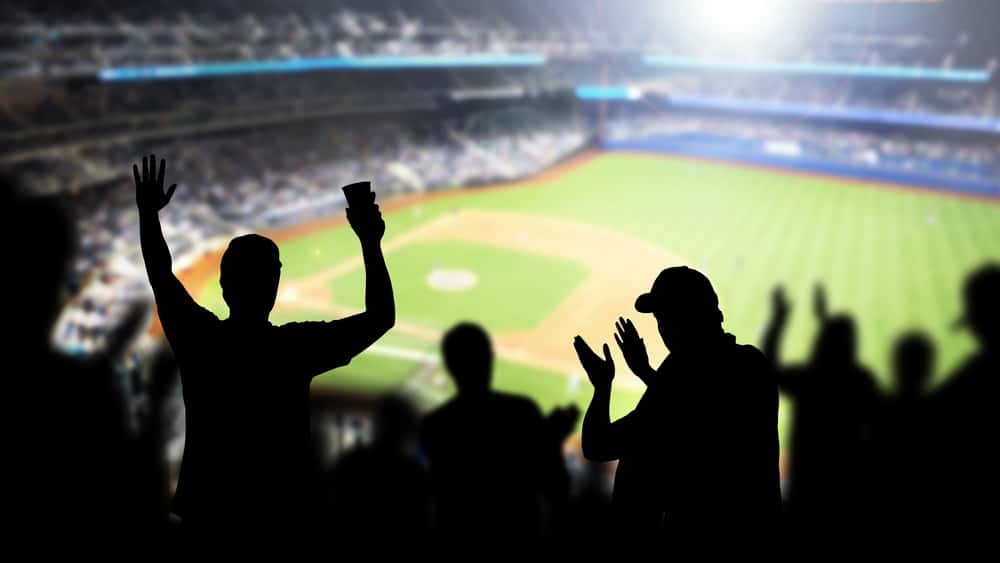 The Washington Nationals beat the Houston Astros 6-2 on Wednesday night at Minute Maid Park in Game 7 of the World Series, winning their first title in franchise history. Nationals pitcher Max Scherzer battled through a neck injury to make a remarkable recovery after he received a cortisone shot over the weekend. The Nationals ace allowed only two earned runs on seven hits across five innings, striking out three and walking four.

Washington was trailing 3-2 in the series, but ended the Astros’ bid for a second championship in three years with two consecutive road wins. The wild-card Nationals came from behind to win five elimination games this postseason. It’s the first World Series championship brought to the nation’s capital since the Senators in 1924.

Washington Nationals starting pitcher Stephen Strasburg was named the Most Valuable Player of the World Series on Wednesday after helping his team capture their maiden Major League Baseball championship.