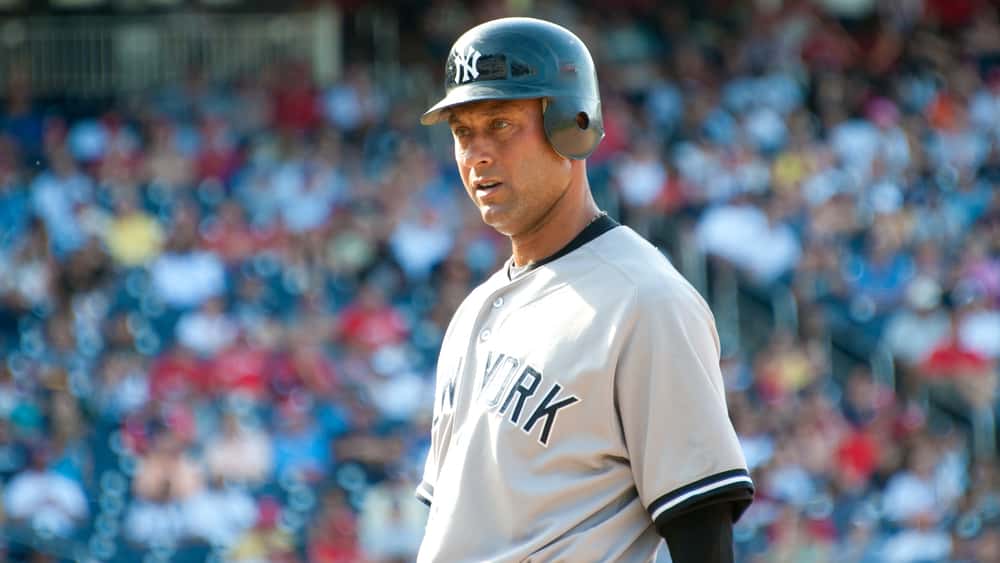 Derek Jeter is among 18 newcomers on the 2020 Hall of Fame ballot, and it expected to be the overwhelming choice to join former New York Yankees teammate Mariano Rivera in Cooperstown.

Jeter is a 14-time All-Star shortstop and five-time World Series champion. He hit .310 with 3,465 hits in 20 seasons and was the 1996 AL Rookie of the Year. He has been CEO of the Miami Marlins the past two seasons.

Players remain on the ballot for up to 10 years, provided they receive at least 5% of the vote annually. 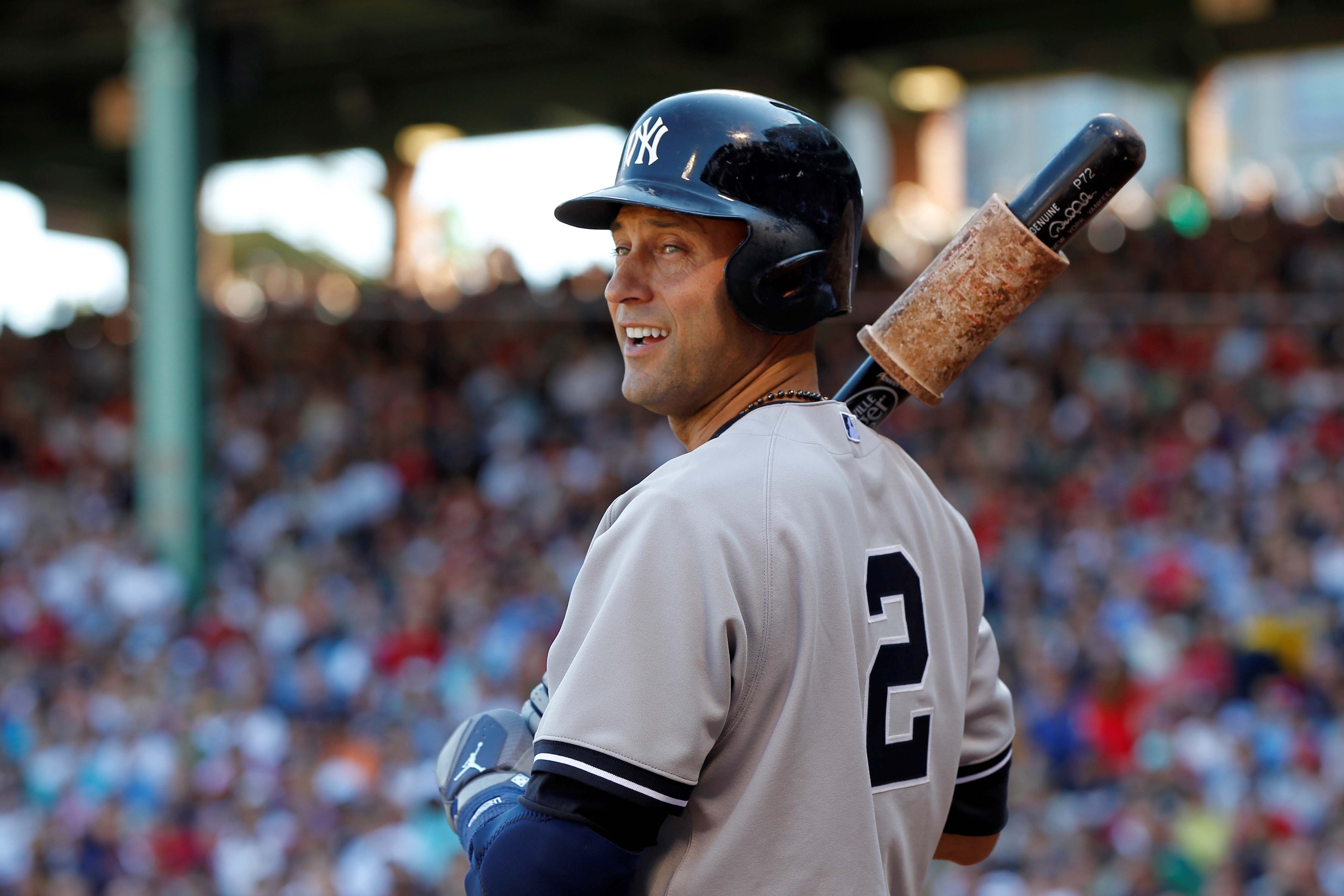 2020 Baseball Hall of Fame ballot: See all the candidates