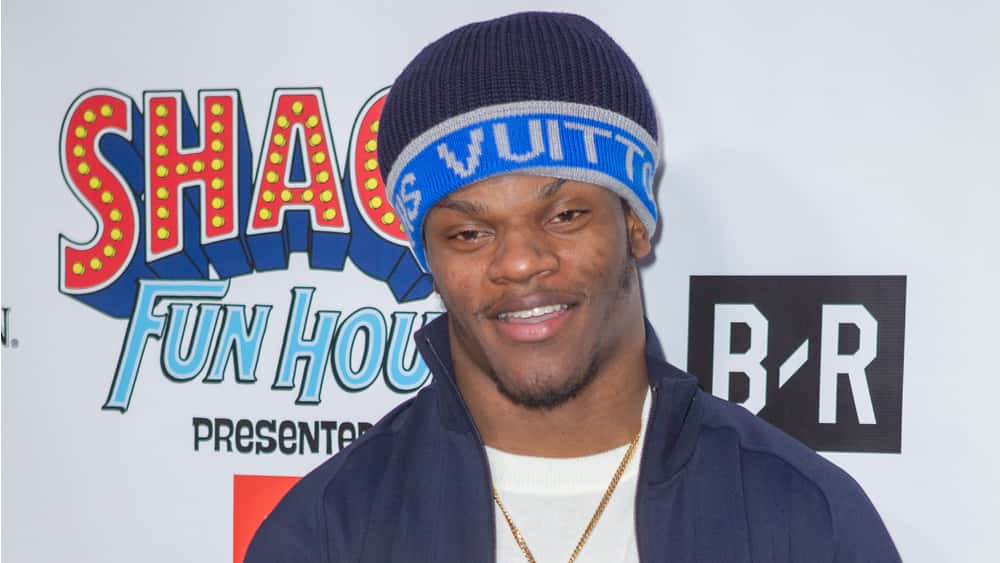 In his weekly Monday news conference, Baltimore Ravens head coach John Harbaugh announced that quarterback Lamar Jackson and other key starters will be sitting out Sunday’s regular-season finale against the Pittsburgh Steelers.

Backup quarterback Robert Griffin III will start for Baltimore, marking his first opportunity since Week 17 of the 2016 season. Guard Marshal Yanda, running back Mark Ingram, safety Earl Thomas, and defensive tackle Brandon Williams are among the starters who also will sit.

The week off means that Jackson will now have two full weeks of rest before the Ravens advances to the divisional round in the AFC playoffs. Jackson has completed 66.1 % of his passes for 3,127 yards with 36 touchdowns and just six interceptions. He has also rushed 176 times for 1,206 yards and seven rushing scores. 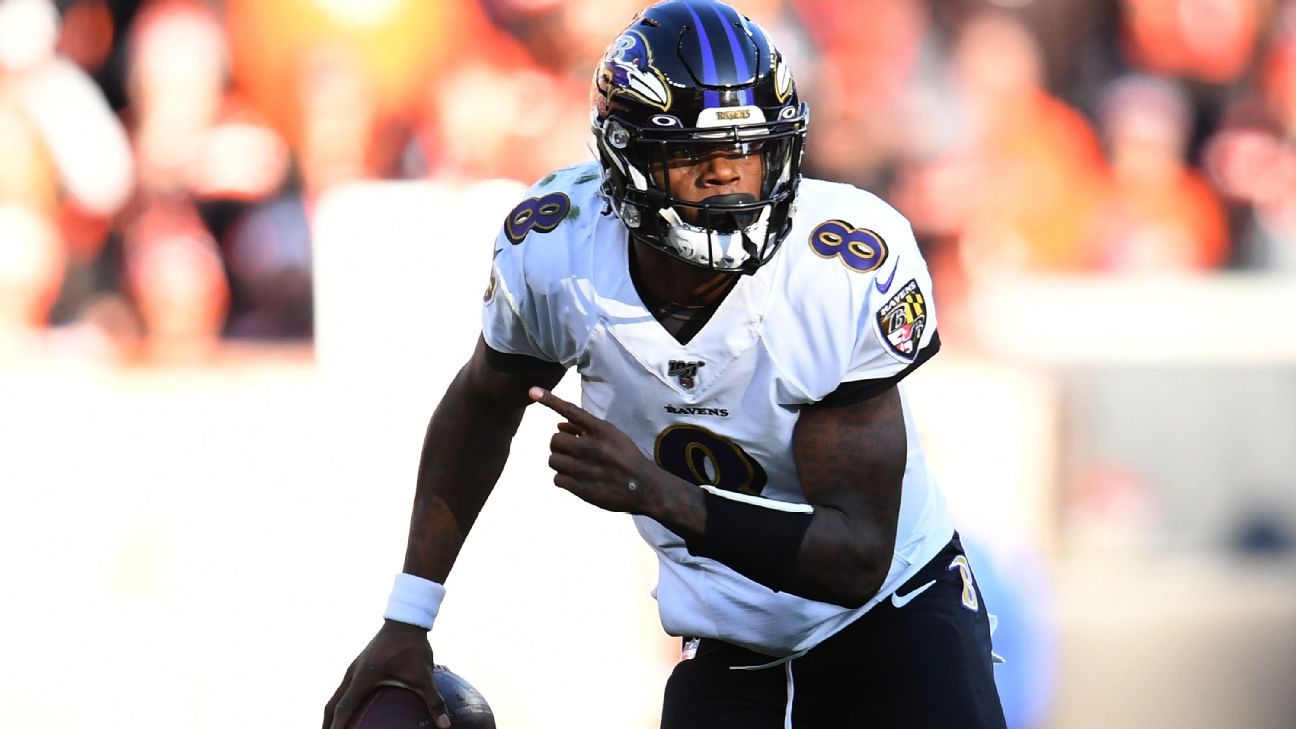 Ravens to sit Lamar, other starters vs. Steelers

Via www.espn.com
Lamar Jackson and several other Ravens starters, including injured running back Mark Ingram,…
12/23/2019 2:57 PM