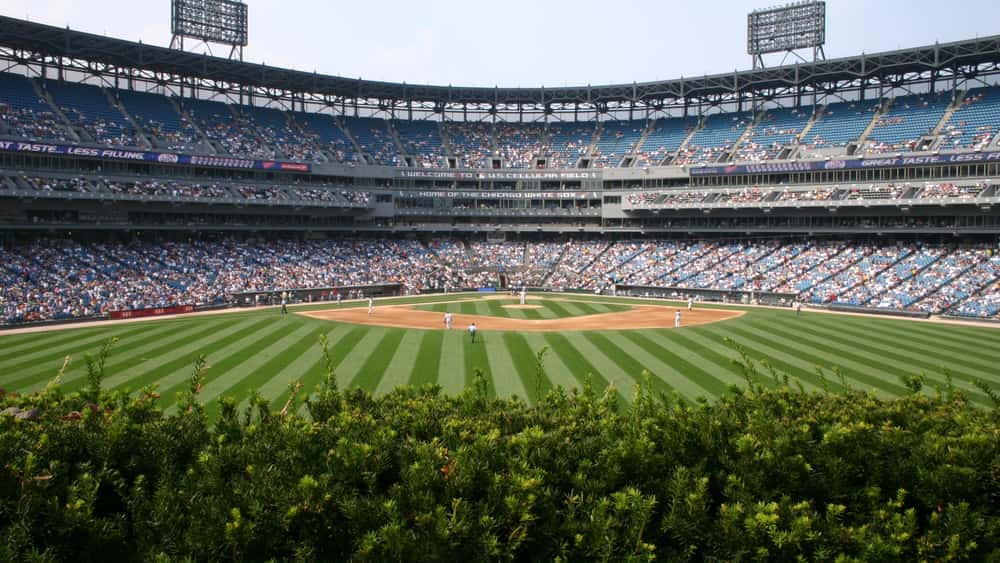 According to multiple media reports Wednesday, veteran designated hitter/first baseman Edwin Encarnación and the Chicago White Sox agreed to terms on a one-year, $12 million deal. The White Sox also would hold a $12 million option for 2021.

Encarnación turns 37 on Jan. 7.  He split last season between the Seattle Mariners and the New York Yankees, hitting a combined .244 with a .344 on-base percentage, a .531 slugging percentage, 34 homers and 86 RBIs in 109 games. In eight playoff games for the Yankees, he batted .161 (5-for-31) with no homers, two RBIs and 13 strikeouts. He became a free agent after the postseason when the Yankees declined a $20 million option. 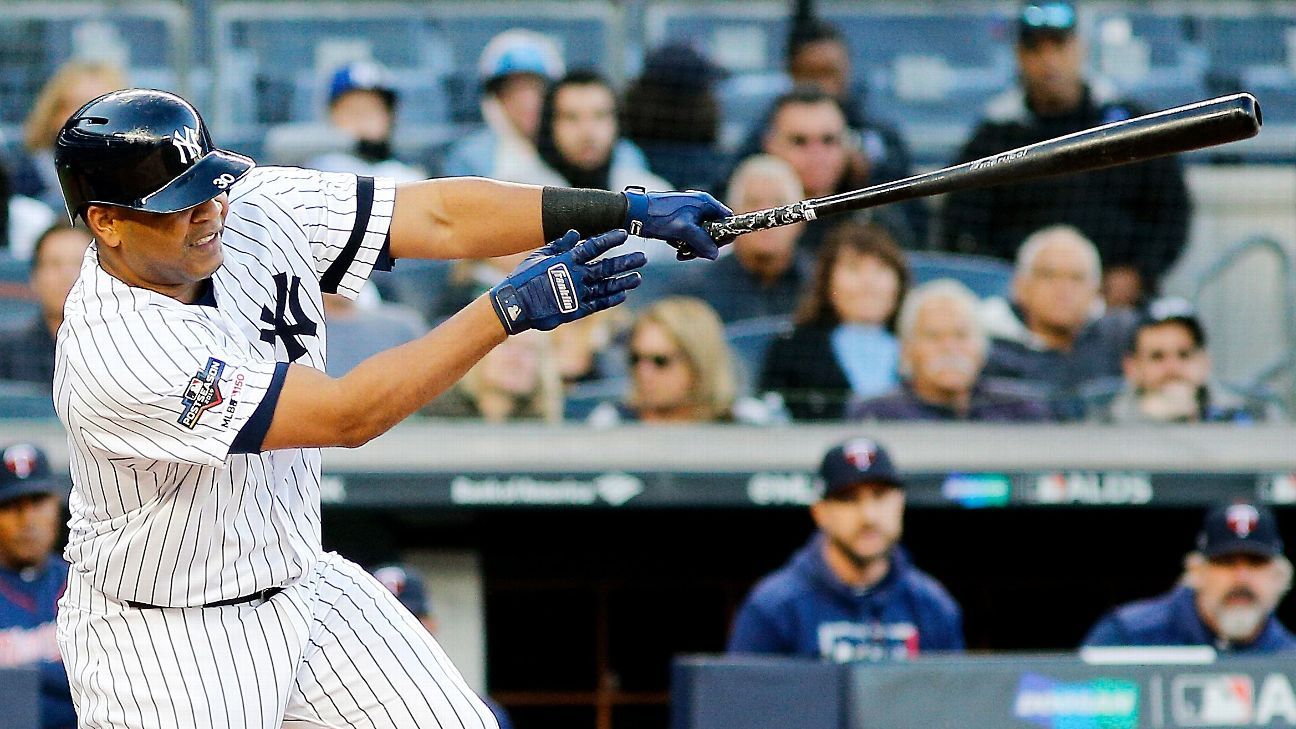