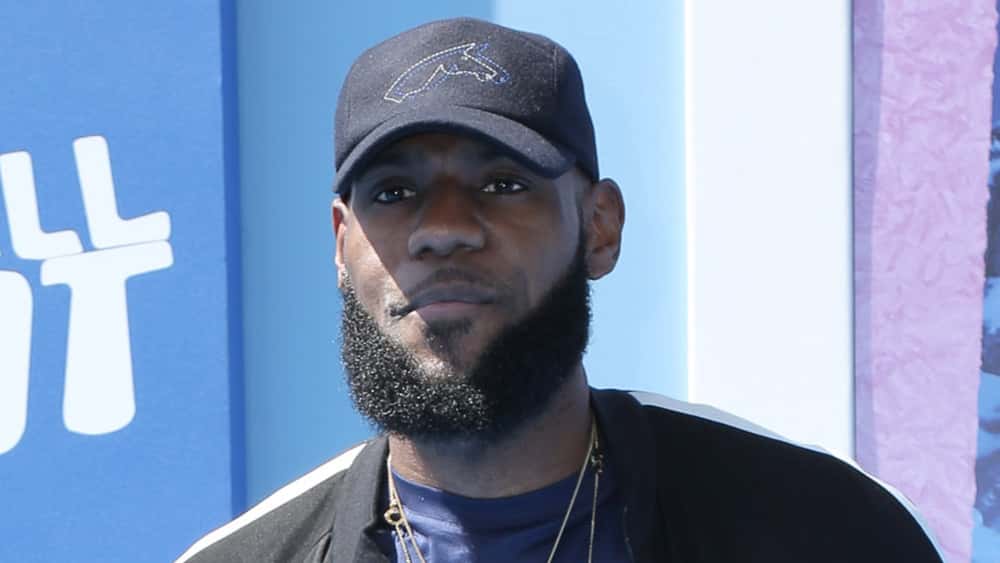 AP sportswriter Tim Reynolds wrote in an article about the announcement on Sunday that James “easily” beat out New England Patriots quarterback Tom Brady for the honor in a vote held by sports editors and beat writers with the agency. Sprinter Usain Bolt came in third place behind Brady on the list, followed by soccer star Lionel Messi and swimmer Michael Phelps, who has won more Olympic medals than any other athlete in history.

James now plays for the Los Angeles Lakers, though he started the decade by playing for the Cleveland Cavaliers, where he was first drafted in 2003. He also played for the Miami Heat starting in 2010, taking home his first two NBA championship wins before returning to the Cavaliers in 2014. He helped the Cavs secure their first NBA championship win in 2016. 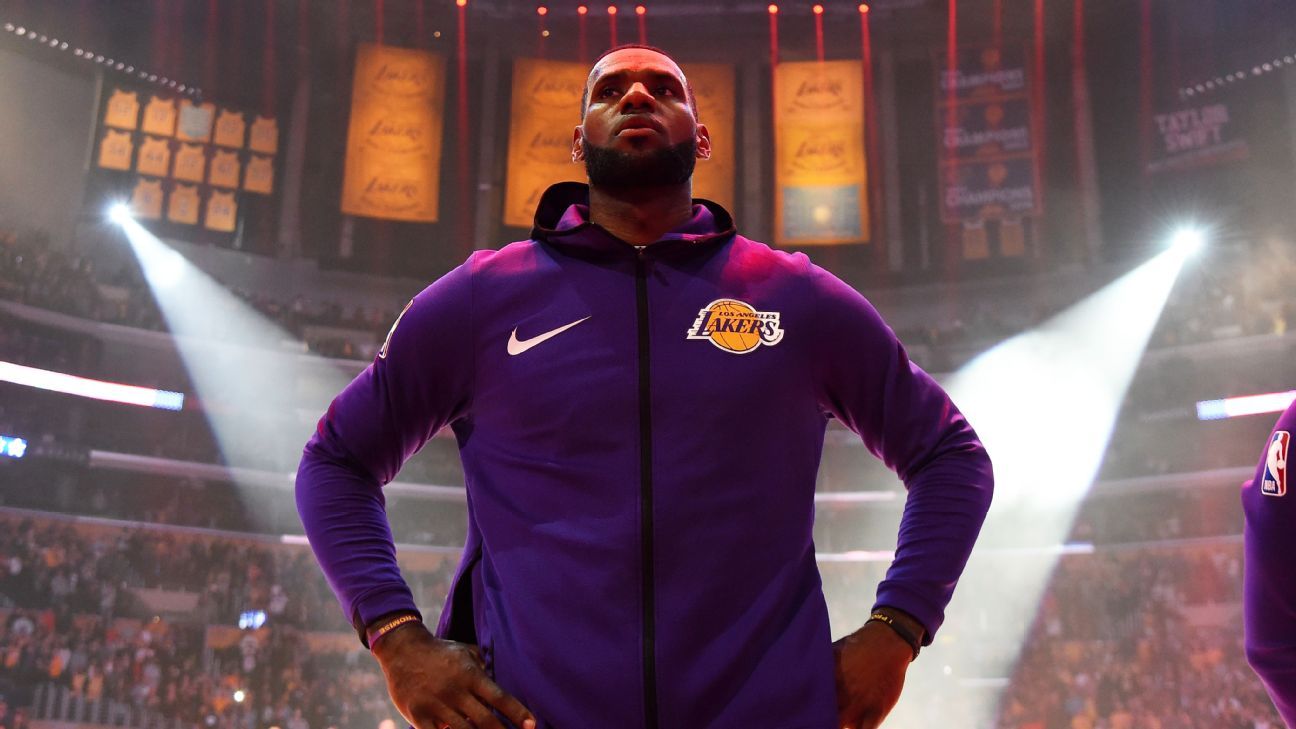 Via www.espn.com
NBA superstar LeBron James was named The Associated Press Male Athlete of the Decade in voting…
12/29/2019 1:39 PM