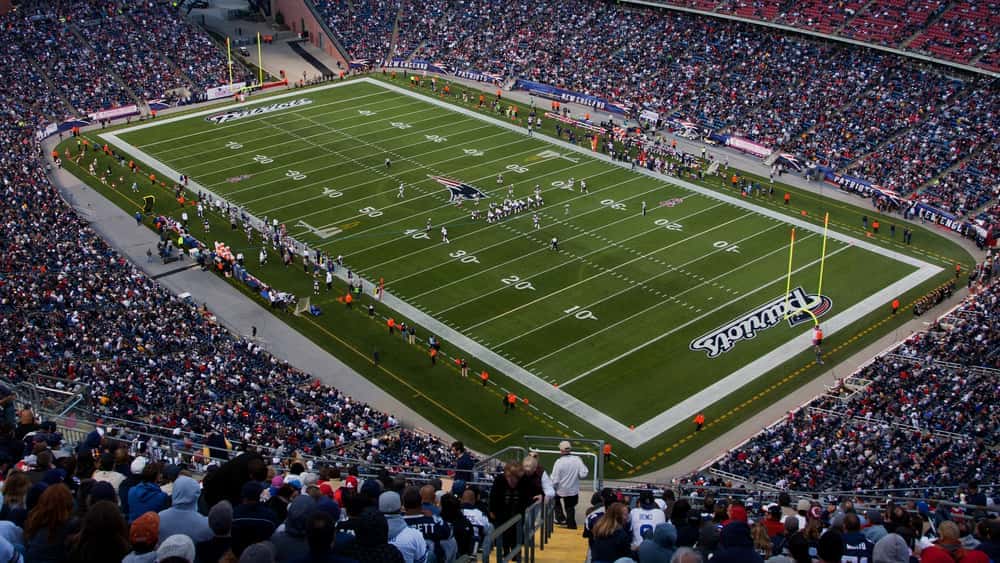 The Miami Dolphins shocked the New England Patriots on Sunday at Gillette Stadium, sending them into the wild-card round with a 27-24 upset win. Dolphins quarterback Ryan Fitzpatrick threw a 5-yard touchdown pass to rookie tight end Mike Gesicki with 24 seconds remaining to deny the Patriots of a first-round bye in the AFC playoffs.

New England (12-4) will have to play in the opening weekend of the postseason for the first time since 2009. Under head coach Bill Belichick, the Patriots have never reached the Super Bowl while playing in the wild-card round.

The Patriots, locked into the No. 3 seed in the AFC, will play either the Pittsburgh Steelers, Tennessee Titans or Oakland Raiders next weekend.