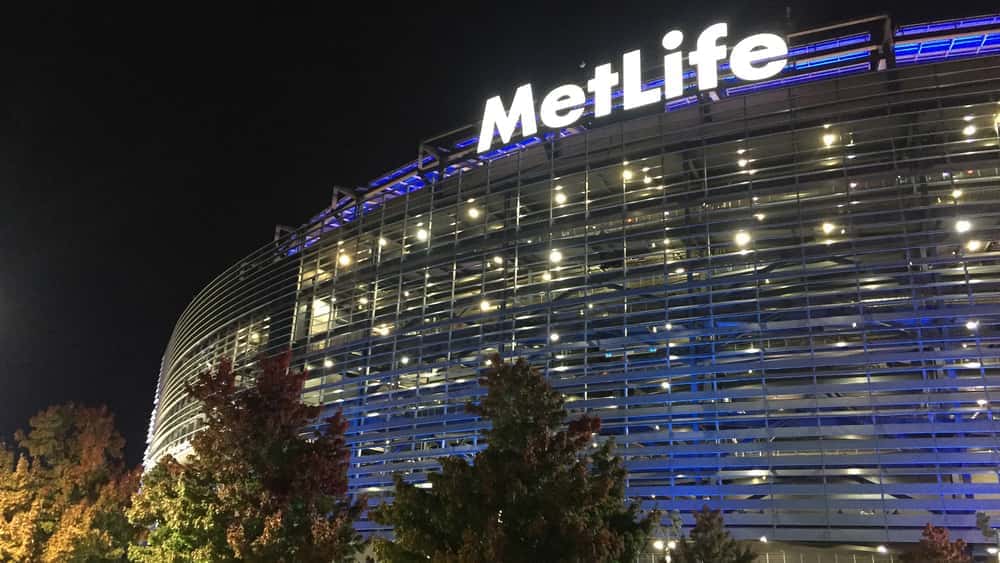 The New York Giants have fired Pat Shurmur after two seasons. Giants president and co-owner John Mara said in a statement: “This morning, we made the very difficult decision that it would be in the best interest of the franchise that we relieve Pat of his duties. The last three seasons have been extremely disappointing for the organization and our fans. Pat has been a successful and highly-respected NFL coach for 21 years and he is not solely responsible for our record. But we came to the conclusion it is best to have a fresh start with the coaching staff. We very much appreciate how much Pat has done for this franchise. He is a man of character and integrity and the team has conducted itself with pride and professionalism.”

Mara also confirmed that general manager Dave Gettlman would remain for next season “hopefully for many years after that.” Now for the third time in four years, the Giants will be searching for a new head coach.

Shurmur was hired in January 2018 as the successor to Ben McAdoo, who was fired with four games remaining in the 2017 season. His two-year record with the Giants is 9-23, including a nine-game losing streak that matched the longest in the team’s 94-year history (1976).