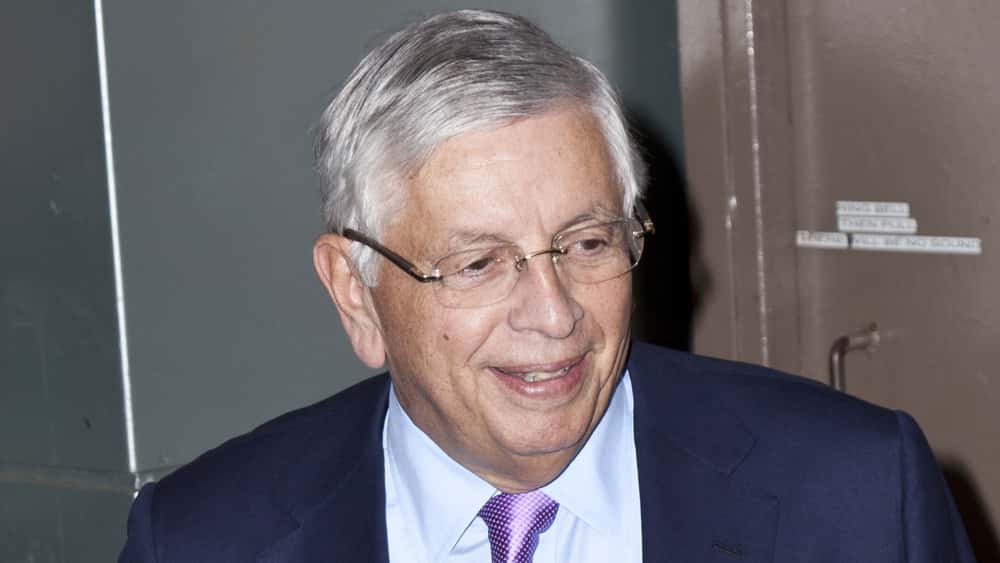 The former commissioner of the NBA, David Stern, has died at 77 after suffering a brain hemorrhage in December, the league announced Wednesday.  Stern was the commissioner of the NBA from 1984 through 2014. Among his most important accomplishments was turning the NBA into a television powerhouse and a global brand. Stern brokered several enormous broadcasting deals — with NBC, then ESPN and TNT — that helped popularize the sport nationwide. Viewing numbers peaked in the 1990s, at the height of Michael Jordan’s popularity, which Stern used to help make the NBA a global sport.  By the time he stepped down, the league had become a financial powerhouse and one of the most widely viewed sports in the world.

Also among his greatest accomplishments as commissioner was the grooming of his eventual successor, Adam Silver, who is among the most popular executives in the history of sports. Silver released the following statement (which can be viewed in it’s entirety at the link here) on Stern’s legacy within the league, saying in part: “For 22 years, I had a courtside seat to watch David in action. He was a mentor and one of my dearest friends. We spent countless hours in the office, at arenas and on planes wherever the game would take us. Like every NBA legend, David had extraordinary talents, but with him it was always about the fundamentals — preparation, attention to detail, and hard work.”

Stern was also the founder of the WNBA in the 1990s. WNBA commissioner Cathy Engelbert released this following statement about Stern’s impact on her league. 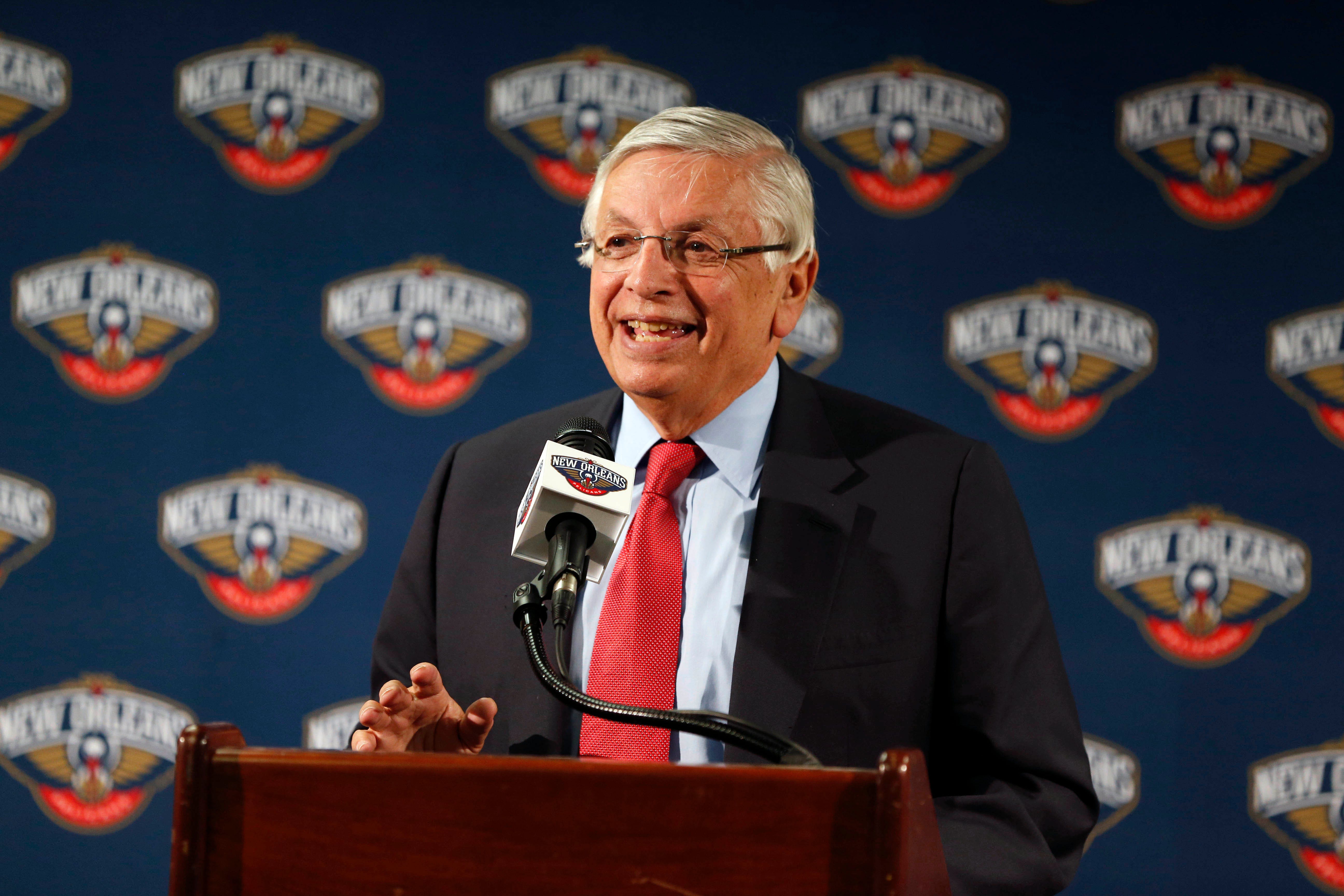 David Stern, who turned NBA into powerhouse during his 30 years as commissioner, dies at 77

Via rssfeeds.usatoday.com
Visionary David Stern, who died Wednesday, turned the NBA into a popular and global…
01/01/2020 5:30 PM