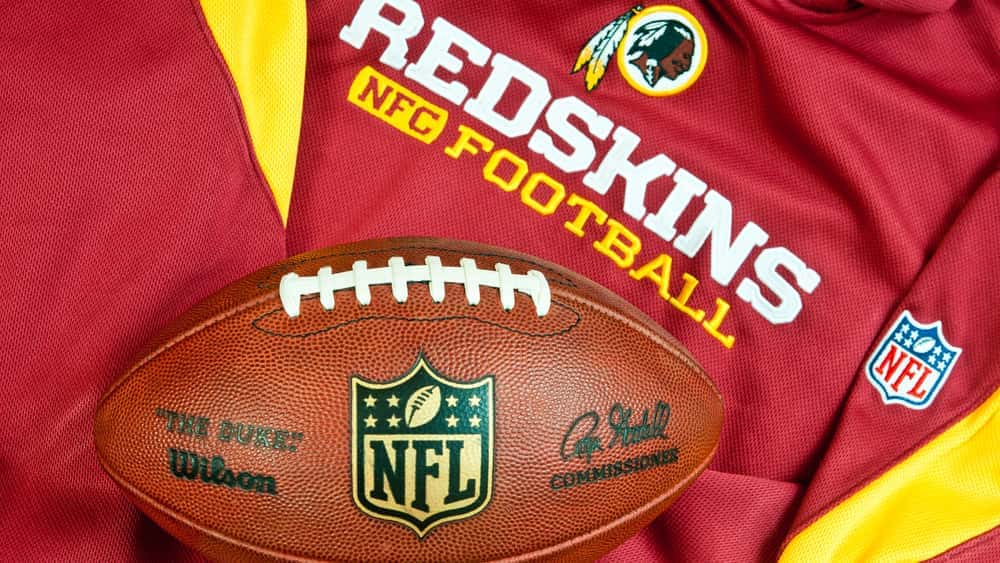 The Washington Redskins officially named Ron Rivera as head coach Wednesday and hired Jack Del Rio as his defensive coordinator. Redskins owner Dan Snyder said, “After several meetings with Coach Rivera, it was clear he is the right person to bring winning football back to Washington, D.C. He is widely respected around the league as a man of great integrity and has proven to be one of the finest coaches in the country.”  Rivera replaces interim coach Bill Callahan, who finished the season after Jay Gruden was fired following an 0-5 start. The Redskins haven’t been to the playoffs since 2015 and haven’t won a Super Bowl since the 1991 season.

Rivera has more than 20 years of coaching experience, including most of the past nine seasons as head coach of the Carolina Panthers. He was fired by Carolina on Dec. 3 after a loss to the Redskins, dropping the Panthers to 5-7. His tenure in Charlotte included a 76-63-1 record, four playoff appearances and an appearance in Super Bowl 50. He was named the NFL’s Coach of the Year in 2013 and 2015.

Rivera will be formally introduced at a press conference Thursday. He named his first assistant Wednesday, hiring former NFL head coach Del Rio to lead his defense. Del Rio, 56, was head coach for 12 seasons with the Oakland Raiders (2015-17) and Jacksonville Jaguars (2003-11). He compiled a 93-94 record with three playoff appearances. 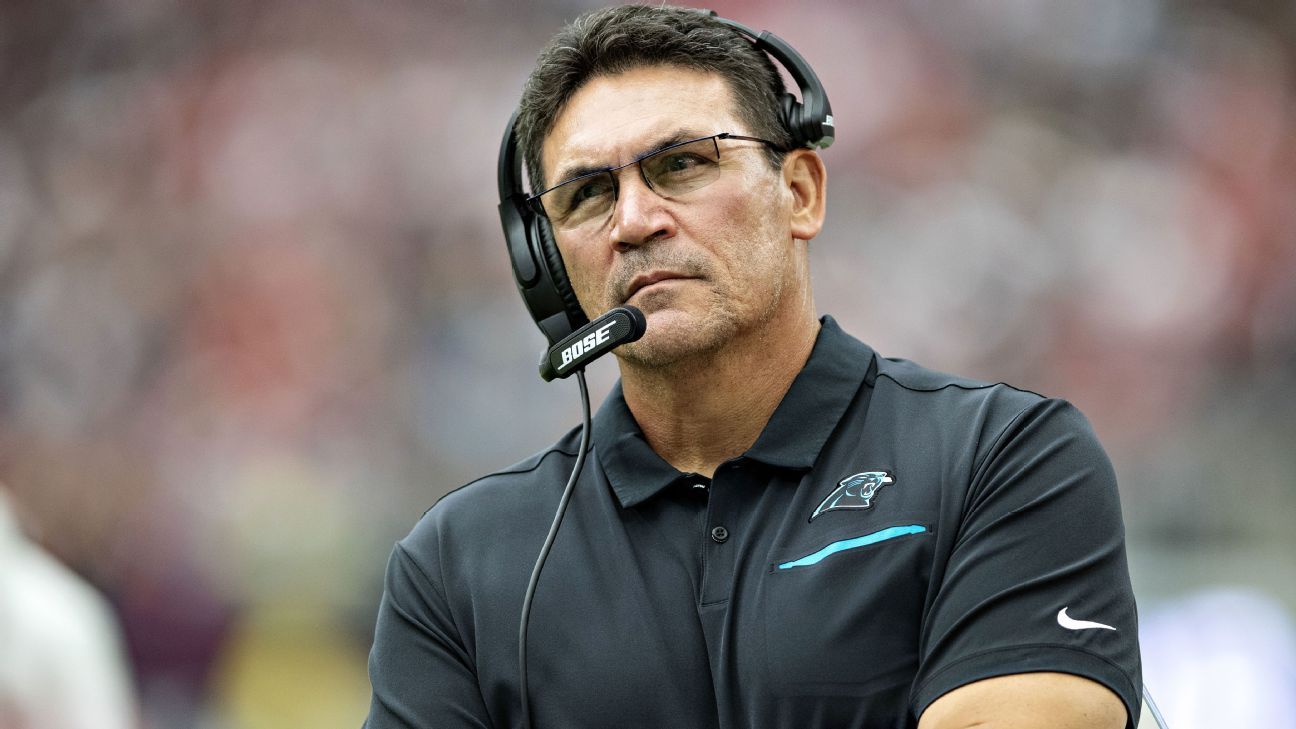