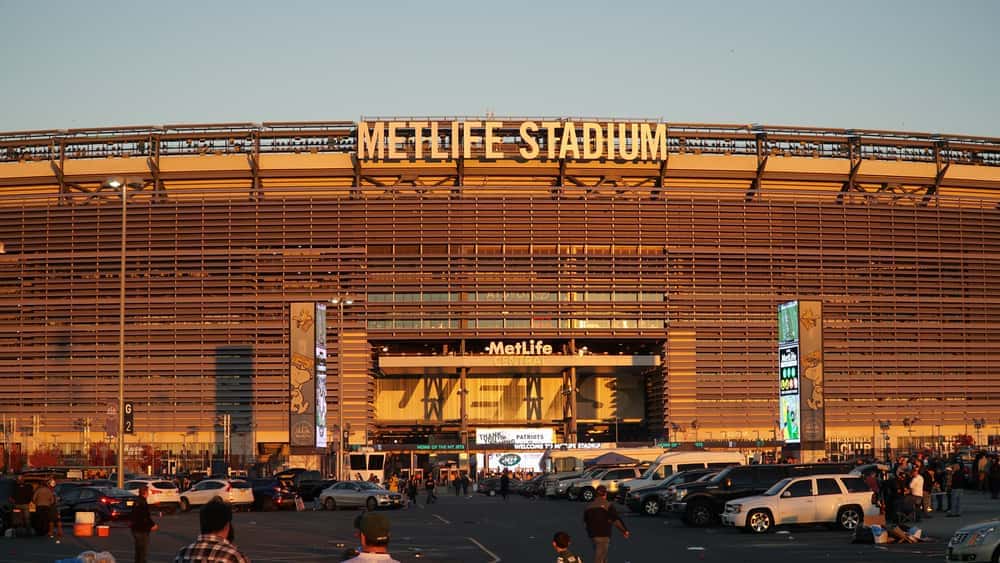 The Giants had been working out a deal with the 38-year-old Judge since Monday night. Matt Rhule, who was considered by many to be the No. 1 candidate for New York, has since accepted a Carolina Panthers head-coaching position. Judge earned his first NFL coaching job back in 2012, when he was named a special teams assistant for the Patriots. He held that job through 2014 before being named special teams coordinator in 2015, a post he held through 2018. Judge was then elevated to New England’s wide receivers coach in 2019.

Judge spent time coaching on the collegiate level prior to his roles in the NFL, breaking into the NCAA as a graduate assistant at Mississippi State in 2005 and residing there through 2007 before taking a job as linebackers coach at Birmingham-Southern in 2008. Judge then moved on to Alabama in 2009, where he served as a special teams assistant for a couple of seasons before joining the Patriots. 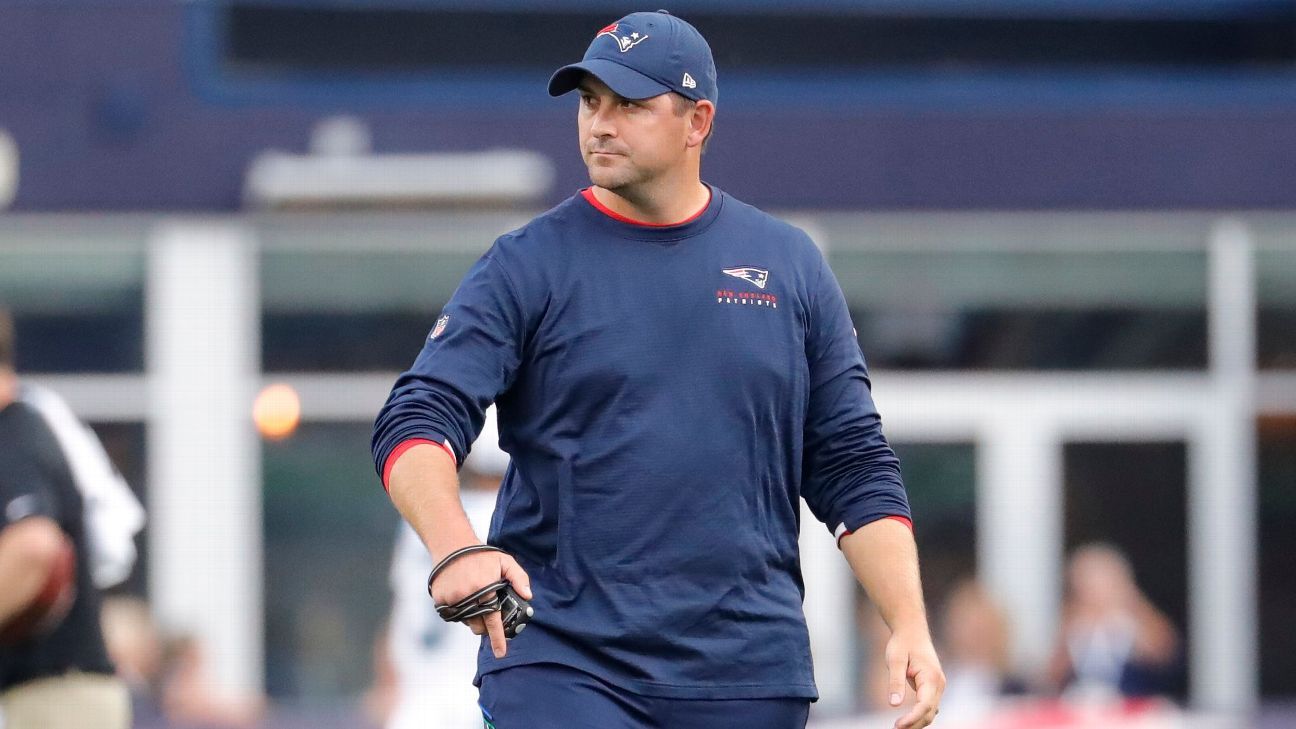