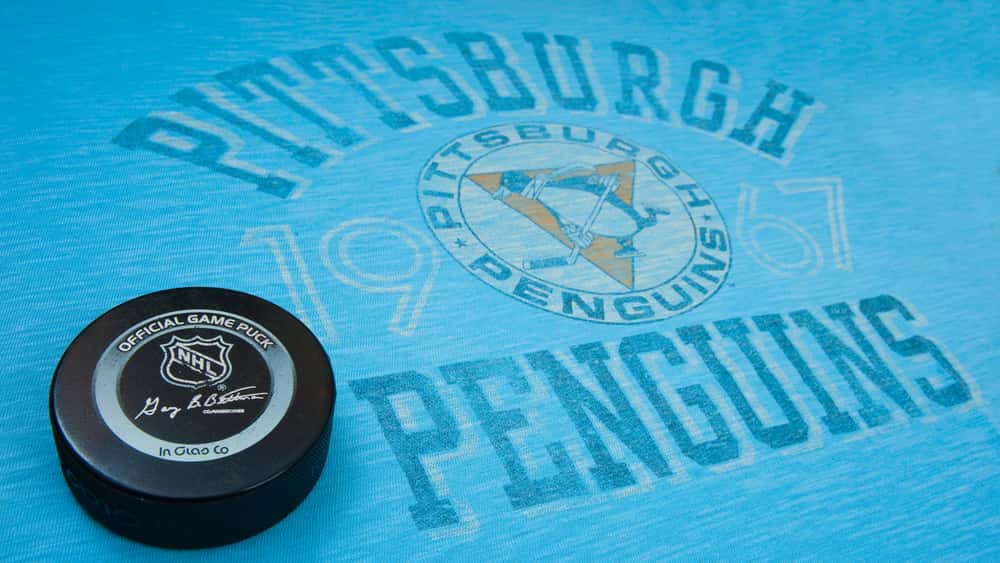 23-year-old defenseman Marcus Pettersson agreed to a five-year contract extension with the Pittsburgh Penguins on Tuesday that runs through the 2024-25 season. The deal carries an average annual value of just over $4 million.

Pittsburgh acquired Pettersson in a December 2018 trade that sent forward Daniel Sprong to Anaheim. Pettersson has one goal and 14 assists in 50 games this season with a plus-4 rating. He also ranks fourth on the team in hits (78) and blocked shots (57). Last season Pettersson became the 11th player since 1994 to appear in 84 games, an achievement he reached due to the timing of the trade that brought him to the Penguins. He has not missed a game yet this season for Pittsburgh.

The Penguins, who currently are in second place in the Metropolitan Division behind Washington, return to play on Friday night against Philadelphia.

Via sports.yahoo.com
The Pittsburgh Penguins signed defenseman Marcus Pettersson to a 5-year contract extension worth…
01/28/2020 10:44 AM