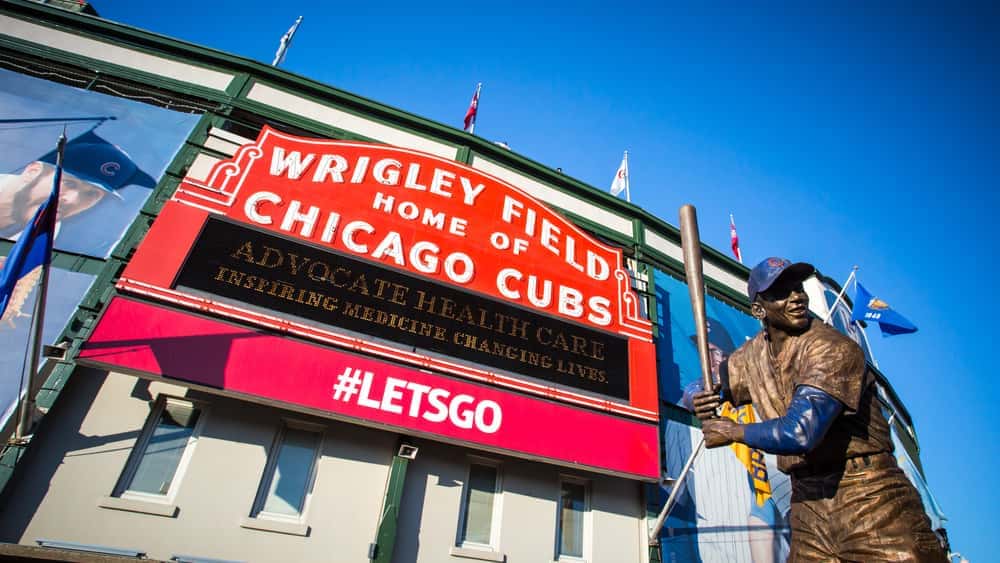 Kris Bryant has lost his service-time grievance against the Chicago Cubs. The decision means the 28-year-old Bryant has two years left before he is eligible for free agency, instead of becoming a free agent after the 2020 season. In his grievance, Bryant contended he was held in the minors in a deliberate effort to delay his free-agent eligibility and that delay violated baseball’s collective bargaining agreement.

Bryant hit .275 with 26 homers and 99 RBIs in his first season, helping Chicago make the playoffs for the first time since 2008 and winning the NL Rookie of the Year award. He hit 39 homers and scored an NL-high 121 runs in 2016, leading the Cubs to their first World Series championship since 1908. In 2019, Bryant batted .282 with 31 homers, 77 RBIs and 108 runs, but Chicago finished third in the division and missed the playoffs. He missed the end of the season with a sprained right ankle.

Bryant is slated to make $18.6 million this season after he avoided arbitration by agreeing to a one-year contract on Jan. 10. The first full-squad workout for the Cubs is scheduled for Feb. 17. 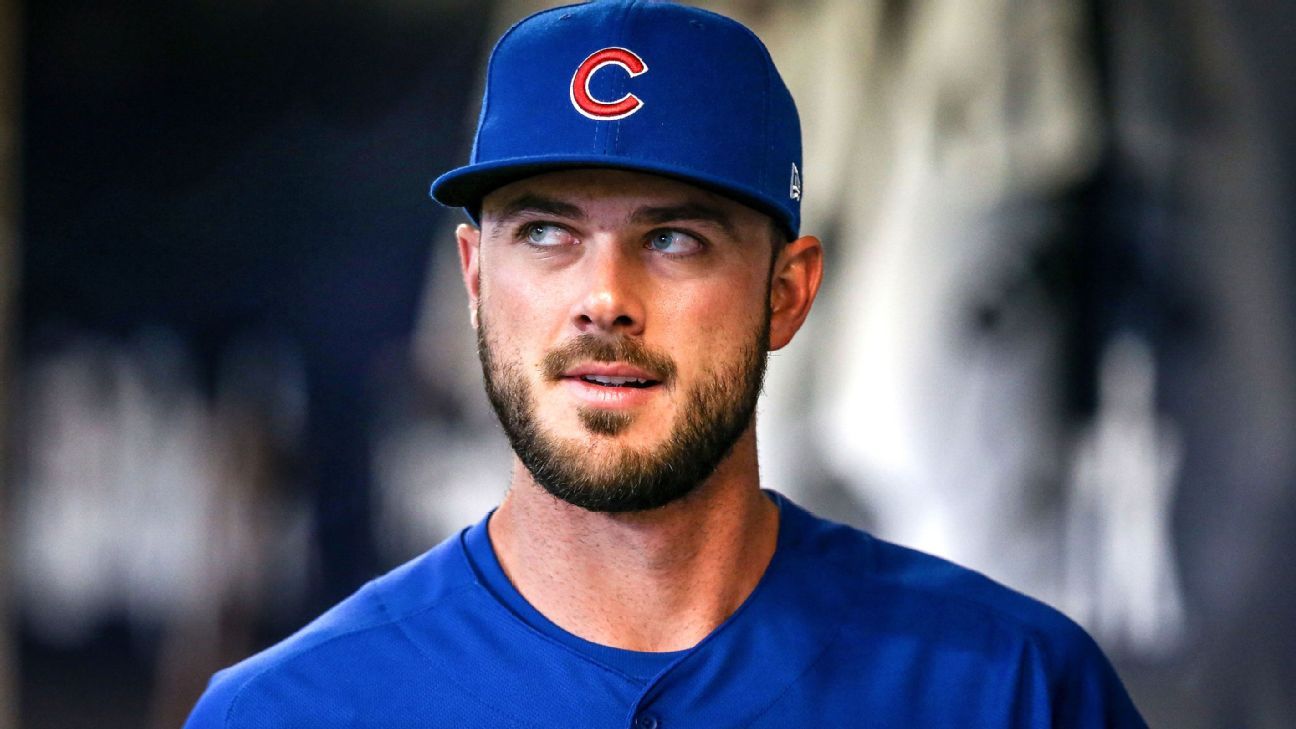 Via www.espn.com
Third baseman Kris Bryant lost his grievance against the team, sources told ESPN, meaning he…
01/29/2020 10:04 AM