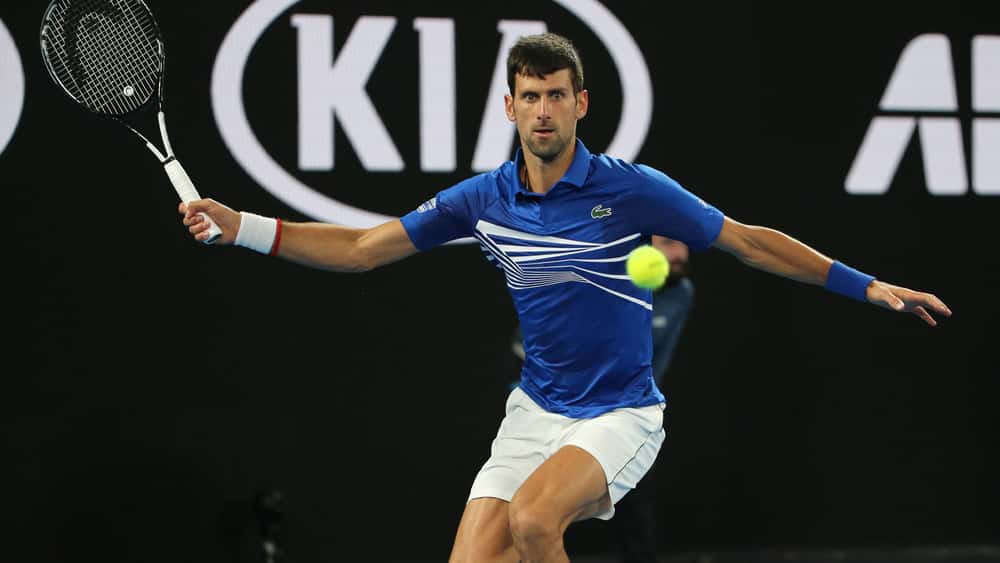 This is the eighth time Djokovic, 32, has won the Australian open and his 17th Grand Slam title overall. Only Roger Federer and Rafael Nadal have won more titles, with 20 and 19 respectively.

While accepting his trophy, Djokovic started by congratulating Thiem, 26, for his “amazing” run throughout the tournament.  Djokovic paid tribute to Kobe Bryant, wearing a green jacket with “KB” embroidered on it alongside the late NBA player’s jersey numbers.