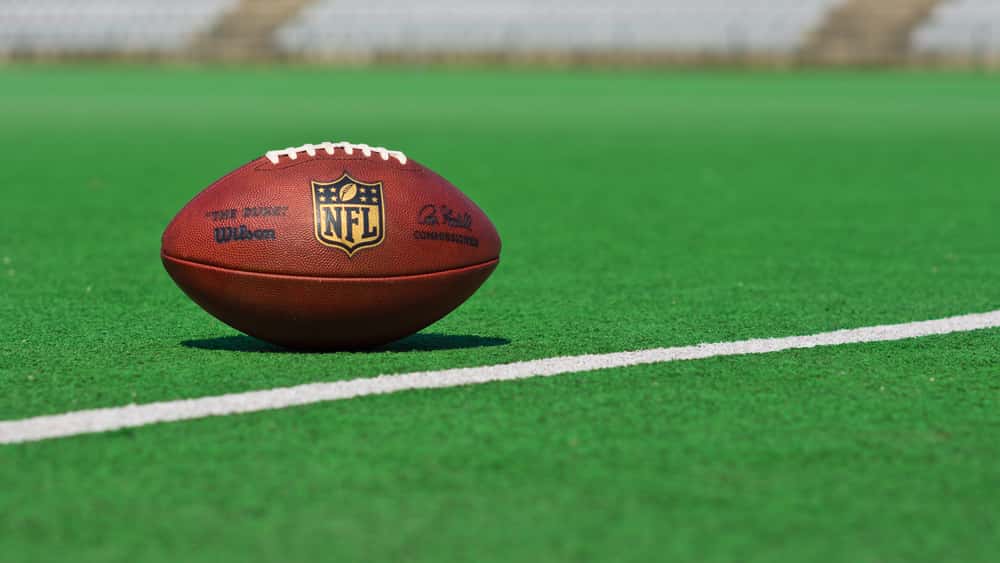 The team wrote in a statement: “There’s only one Philip Rivers, and we’ve been fortunate to call him our QB1 for the better part of two decades. We cannot thank Philip enough for giving it his all on every single down and for the memories he created that will last a lifetime.”

The Chargers hold the No. 6 pick in the 2020 NFL Draft and could target a QB like Oregon’s Justin Herbert, Alabama’s Tua Tagovailoa or many others. 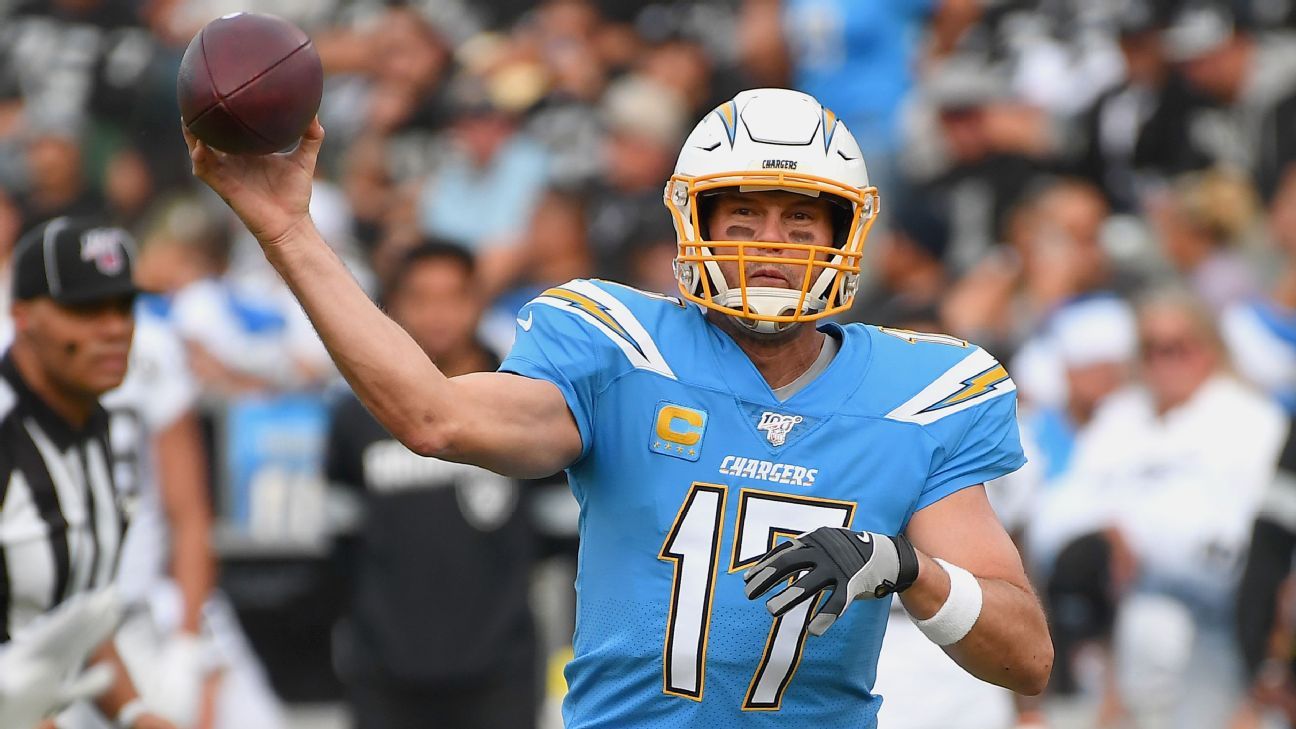