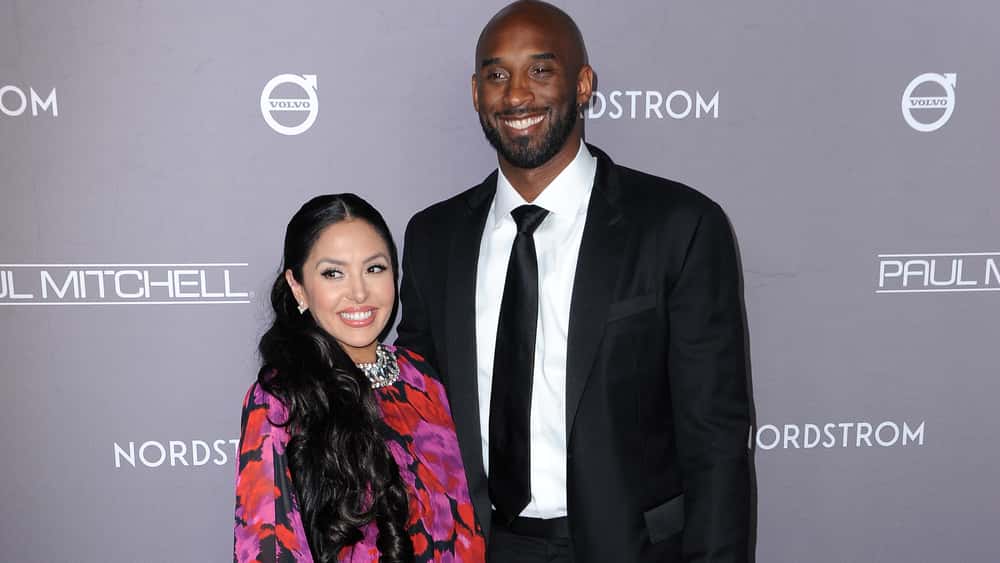 On Monday, a memorial service inside Staples Center celebrated the lives of Los Angeles Lakers legend Kobe Bryant and his daughter Gianna. The date — Feb. 24 — reflects the basketball jersey numbers worn by Kobe (No. 24) and Gianna (No. 2). The service was held just less than a month after Bryant, 13-year-old Gianna and seven others died in a helicopter crash in Calabasas, California, on Jan. 26.

More than 20,000 people, including friends, family and those who acquired tickets through a lottery, crowded into the arena to honor Bryant.  Proceeds from ticket sales were donated to the Mamba & Mambacita Sports Foundation.

Kobe’s wife, Vanessa Bryant, as well Michael Jordan, Shaquille O’Neal and Diana Taurasi were among those who spoke during the memorial, while Beyonce, Alicia Keys and Christina Aguilera performed.

Via rssfeeds.usatoday.com
The world mourns Kobe Bryant and his daughter, Gianna, at a memorial service in their honor at…
02/24/2020 3:44 PM