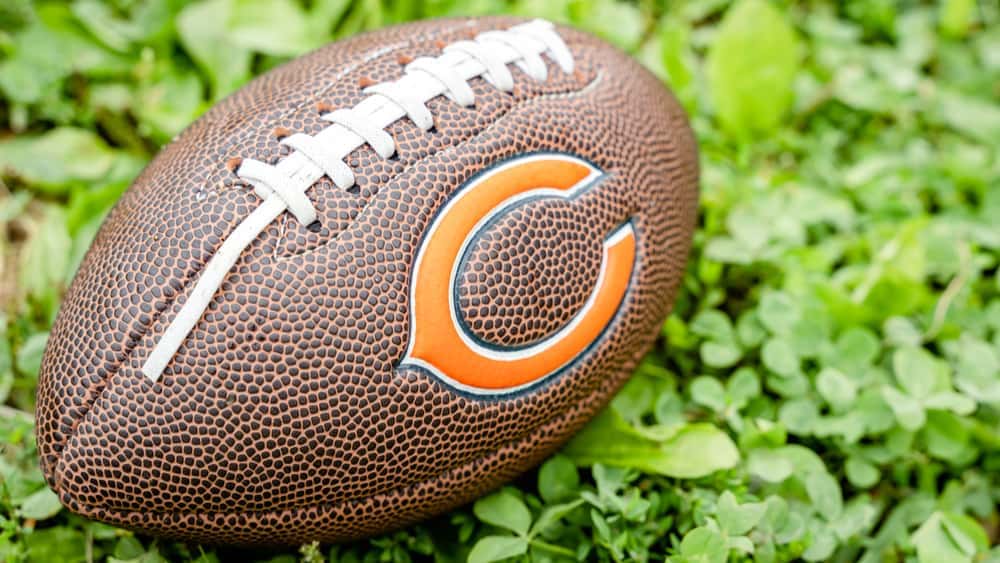 On Tuesday morning, Chicago Bears general manager Ryan Pace reaffirmed the team’s commitment to starting quarterback Mitchell Trubisky in 2020 . When asked if the Bears’ commitment to Trubisky is unchanged, Pace said: “To be clear, yes it is. We believe in Mitch. Mitch knows he needs to be better. We need to be better around him. And that’s our goal.”

Trubisky underwent surgery in January to repair a partially torn labrum in his left shoulder but is expected to be ready when training camp opens in July. He suffered the labrum tear and dislocated his non-throwing shoulder in Week 4 against the Minnesota Vikings but missed just one game.