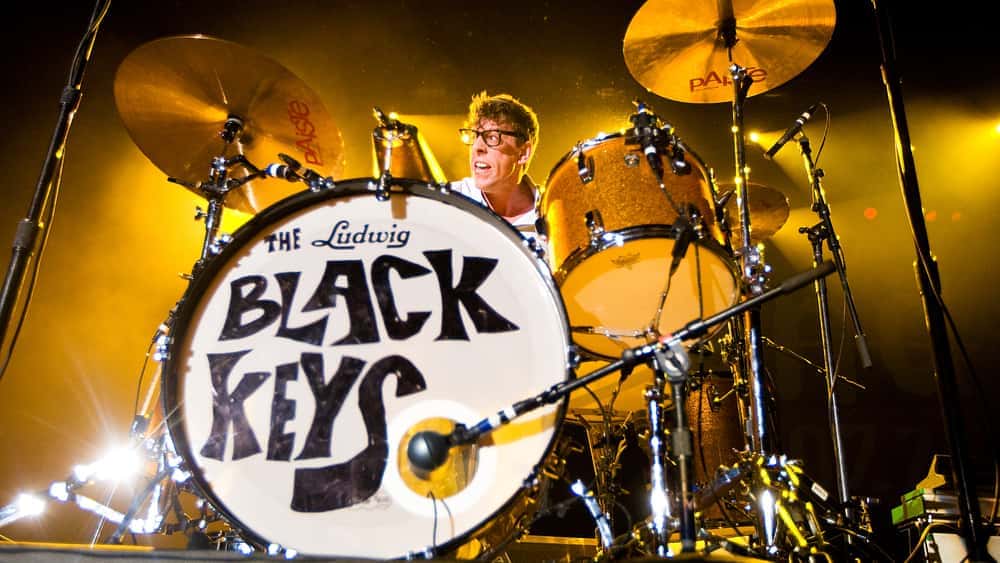 The Black Keys have announced that they’ll be hitting the road this summer on a North American headlining tour. The 36-date run will kick off July 7 at Seattle, WA’s White River Amphitheatre with stops in major cities like Dallas, TX; Portland, OR and Chicago, IL before wrapping up Sept. 6 at Daily’s Place in Jacksonville, FL. The tour will support The Black Keys’ ninth studio album, Let’s Rock, which was released in June 2019.

Via www.upi.com
The Black Keys announced Monday plans for a summer concert tour to support the band’s ninth…
02/24/2020 3:33 PM