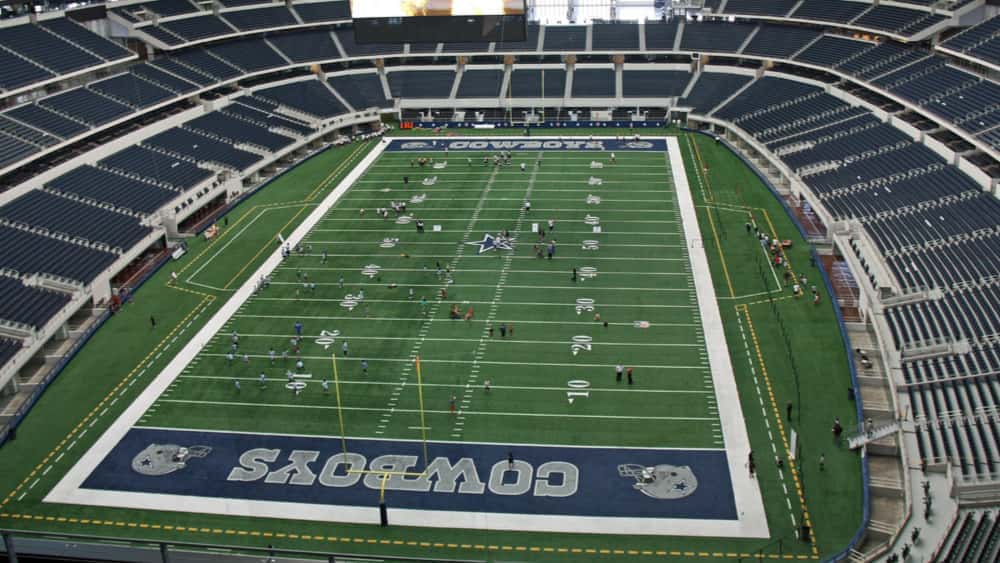 Dallas Cowboys wide receiver Ventell Bryant has been arrested on a DUI charge in Florida. The 23-year-old was arrested just before 5:00 a.m. by police in Tampa. According to officers, Bryant had a blood-alcohol level between .102 and .099. The legal limit in Florida is .08. He was taken into custody after allegedly failing a roadside field sobriety test. Bryant was reportedly pulled over for driving a Dodge Charger without headlights on. The arresting officers said he ‘exhibited several clues of impairment’ and admitted to them that he had had several margaritas. He was booked into jail in Hillsborough County and held on $500 cash bond.

Bryant entered the pros with the Cincinnati Bengals, signing as an undrafted free agent out of Temple. Bryant played in three preseason games for the Bengals before being released at final cuts and picked up by the Cowboys, who signed him to the practice squad. Bryant made 12 appearances for Dallas, catching just one pass for 15 yards amid the team’s Week 13 loss to the Buffalo Bills. He was a bigger contributor on special teams, where he recorded 201 snaps compared to a paltry 23 on offense.

Bryant is entering the final year of a two-year deal that’s set to pay him $585,000, but his arrest opens him up to a possible NFL investigation that could lead to suspension.