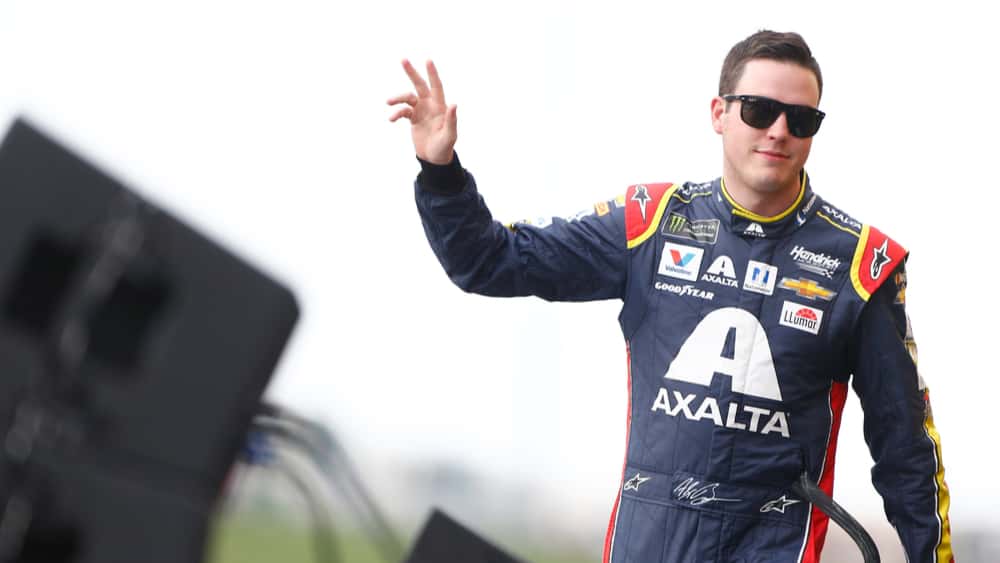 Alex Bowman scored his first iRacing victory of NASCAR’s invitational series, holding off Corey LaJoie and Ryan Preece in a two-lap overtime sprint to the finish at virtual Talladega in Alabama. The victory is the third consecutive for Hendrick Motorsports, which got back-to-back wins from William Byron headed into Sunday’s esports event.

Garrett Smithley finished fourth and Landon Cassill fifth; Byron and Brennan Poole were sixth and seventh as Chevrolet drivers claimed six of the top seven spots. It took just 16 laps for the multicar accident that is a trademark of Talladega racing. Ricky Stenhouse Jr. was leading when he misjudged a block on Ty Dillon.

The race was also the virtual debut for Jeff Gordon, who raced on a rig he borrowed from Clint Bowyer’s son, Cash.  Denny Hamlin, winner of the first iRacing event, had his race ended prematurely when his daughter, Taylor, accidentally turned off the screen on his simulator.

NASCAR is hoping to resume its season without spectators as early as May 17.

Via rssfeeds.usatoday.com
Alex Bowman beat Corey LaJoie and Ryan Preece in a photo finish at virtual Talladega Sunday in…
04/26/2020 4:19 PM