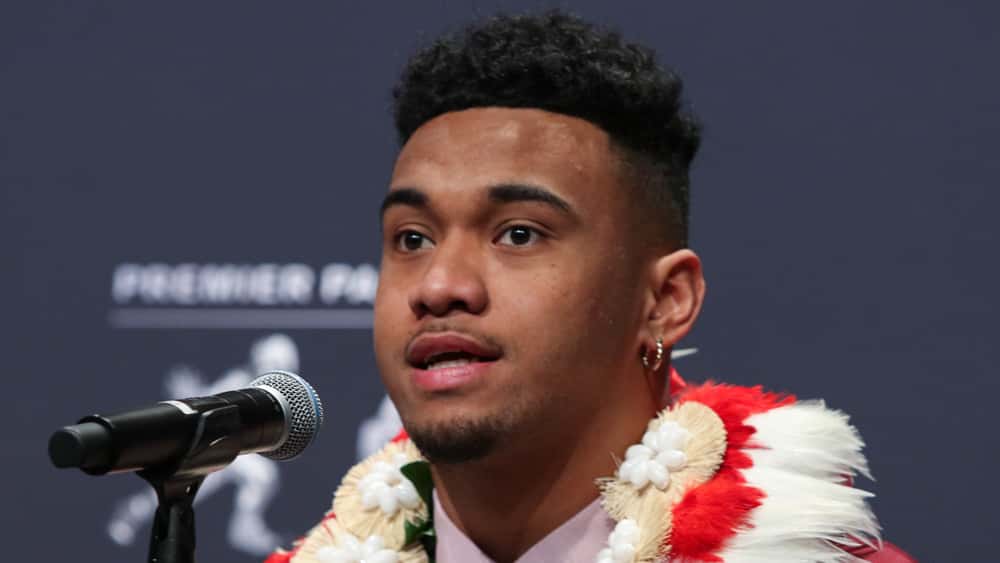 On Monday, Tua Tagovailoa has signed a $30.275 million, four-year guaranteed contract with the Miami Dolphins. The contract includes a $19.6 million signing bonus.

Last month the Dolphins selected Tagovailoa with the fifth overall pick in the draft, with the hopes that he’ll recover fully from a hip injury that ended his Alabama career in mid-November. Tagovailoa says doctors have indicated he’s on schedule for a return in 2020.

Tagovailoa’s “No. 1” jersey is among the best-selling in the NFL since it was assigned to him last week. 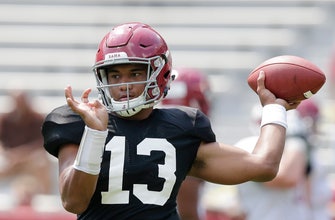