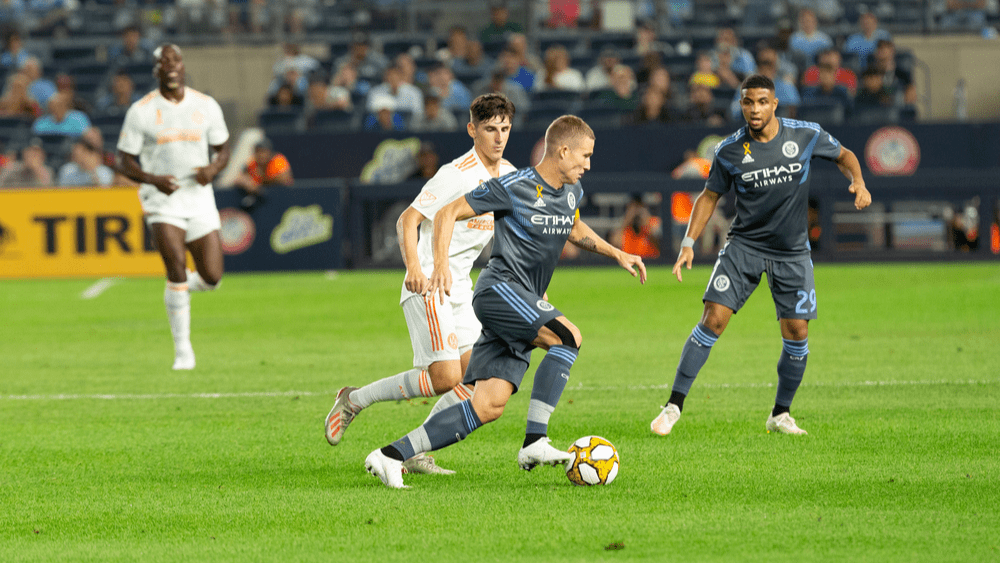 Major League Soccer is planing to return, with the league proposing a summer tournament in Florida involving all 26 team. The proposal calls for players and coaches to head to the ESPN Wide World of Sports Complex in Orlando to begin training on June 1, with the tournament — involving matches without fans — set to begin three to four weeks later.

The proposal would need to be approved by the MLS Players Association, which is currently in negotiations with MLS over salary cuts. The league’s latest proposal asks for a 20% cut across the board, plus other unspecified monetary concessions.

MLS shut down on March 12. Recently, some teams began holding voluntary, individual workouts for players, subject to their player safety plan being approved by the league.

AP Source: MLS looking at having all teams play in Orlando

Via www.foxsports.com
Major League Soccer is looking at the possibility of resuming the season this summer with all…
05/13/2020 8:07 PM