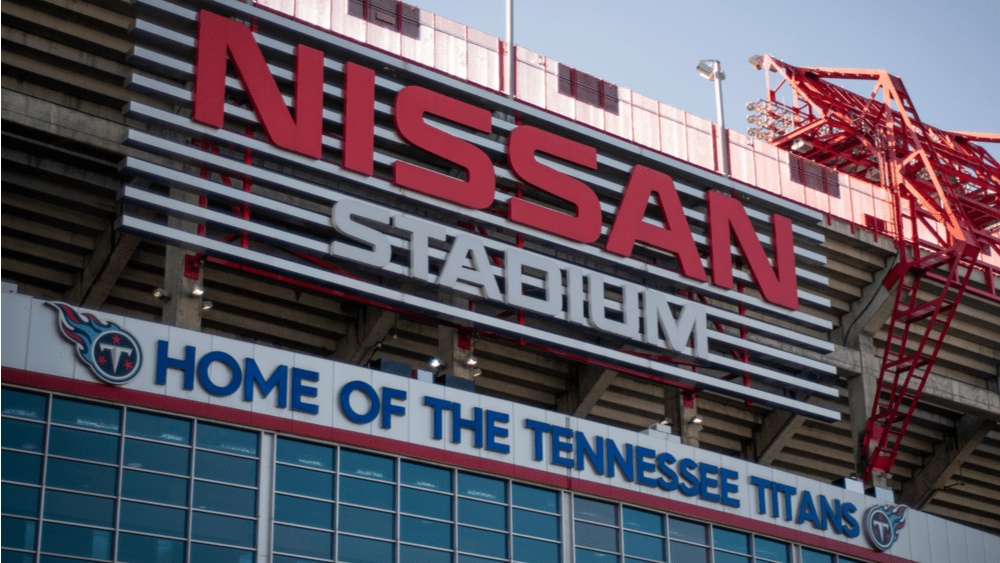 The Tennessee Titans have signed Derrick Henry to a multiyear contract, the team announced Wednesday. Henry, 26, and the Titans reached an agreement on a four-year, $50 million deal, which includes $25.5 million guaranteed. Henry and the Titans completed the deal just hours before the NFL’s deadline for extensions with franchise-tagged players.

Henry’s contract will averages about $12.5 million per year and makes him the league’s fifth-highest-paid tailback.  He won the league’s rushing title with 1,540 yards last season. Of all NFL running backs with at least 200 carries in 2019, his 5.1 yards per carry was the highest in the league.