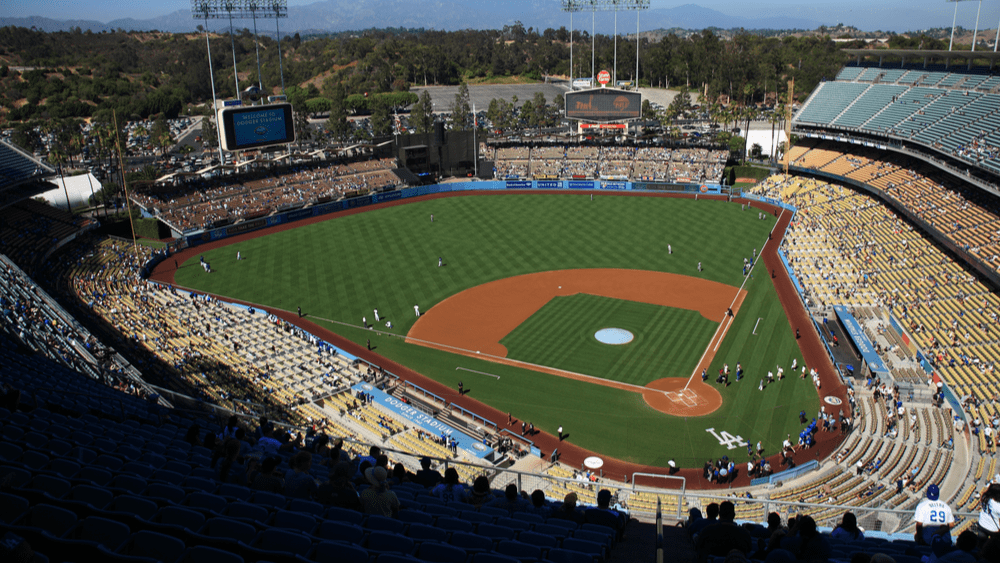 Major League Baseball said it will use up to 75 sound effects from the video game MLB: The Show to replicate ‘crowd noise’ at empty ballparks. The crowd noises—cheers, groans, boos, amongst others —were recorded during real games over multiple seasons by San Diego Studios. Additionally, stadiums will continue to use public address announcers, walk-up music for batters and in-stadium video boards in an attempt to keep the feel of the games as normal as possible.

MLB executive vice president for strategy, technology and innovation Chris Marinak told the Associated Press that some teams have already begun experimenting with the noise during intra-squad games, and added, “there was some reticence when you first talk about crowd noise in an empty ballpark because you don’t want to do something that is distracting. It is heard in a way that is natural with the play of the game and on field. The sounds do match what is happening.”

Some stadiums could allow fans in the stands at some point this season; however, teams will first have to comply with local, state and federal social distancing guidelines before they can begin selling tickets. 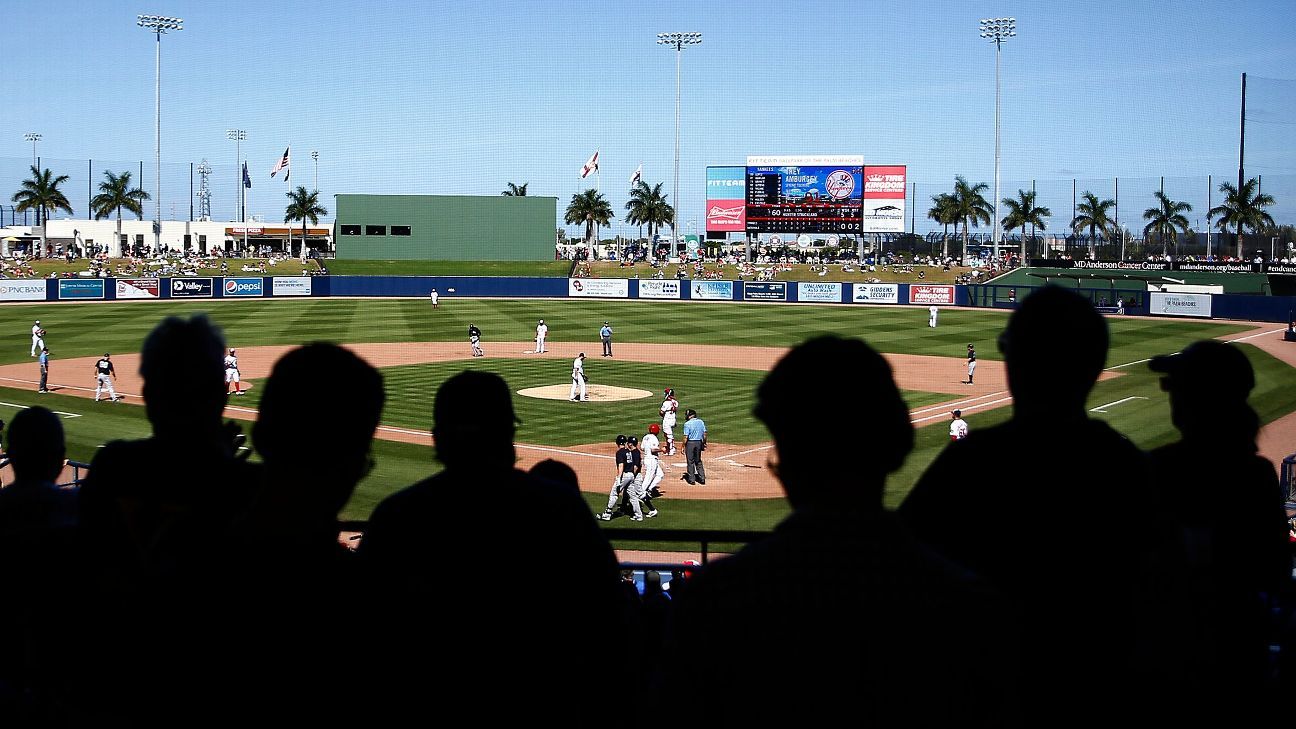 MLB ballparks to use crowd noise from video game