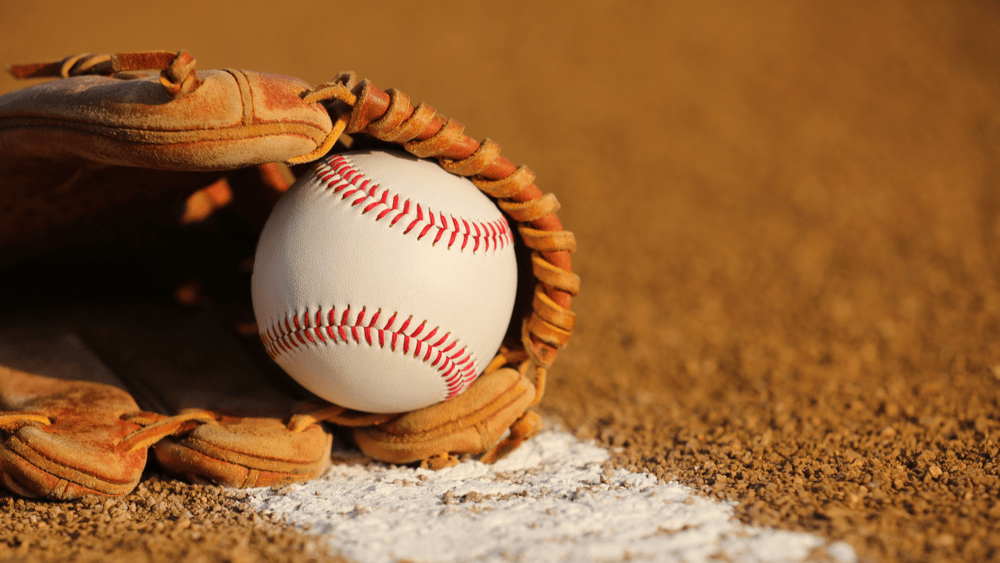 Major League Baseball and its players’ union have agreed to a plan that will expand the postseason from 10 teams to 16 in the 2020 season.

Under the plan, the second-place teams in each of the six divisions will qualify for the postseason.The seventh and eighth teams in the National League and American League will be chosen by best record among other teams.

The new playoff format will feature a best-of-three series in the first round instead of the traditional sudden-death wild-card game. The opening round will have four three-game series with all games played at the higher seed’s home stadium.

The rest of the rounds will remain the same in length. The two Division Series in each league will be five-game series, while the AL and NL Championship Series and World Series will remain best-of-seven.