HOMETOWN: Dearborn, Michigan
HOBBIES/SPORTS: POKER! POKER! POKER! Vintage Collectible shopping from the 60’s. Going to concerts.
FAVORITE BANDS: Cheap Trick, Rolling Stones (I have a tattoo of them!) and The Pixies.
BANDS/ARTISTS I’VE MET: Living in LA, I was lucky to meet everybody – except the elusive Robert Plant.
FAVORITE FOODS: Beer Cheese!!!!!
COCKTAIL: Vodka Martini with NO OLIVES OR VERMOUTH!
VACATION SPOT: Las Vegas!
BOOKS: Biographies about just about anybody!
MOVIES: Stupid smart movies like Dewey Cox Walk Hard, Dodgeball, Hot Rod, Spinal Tap
TV: Family Guy, Documentaries about just about anything!
FAMILY: Single, no children (how sad-LOL! ).  LOTS! Totally enamored with my great niece and nephew.
BRUSH WITH GREATNESS THAT DIDN’T GO WELL: Debbie Harry from Blondie. You know the term “say it don’t Spray it”? Well, I sprayed it.

There’s star studded….then there’s ROCK STAR STUDDED!  “Absurd Thing We Heard”…now you can see it!  This family’s idea of fun!

Tiger should hire this lady as his new putting coach!!   What a beautiful tribute to the “Money Man!”

Don’t think this went as planned… Too bad this isn’t cuter  Join me tomorrow (2/21) from 7a-9a for the Friday Fun Theme.  This week’s word is “BAND”.  You could win Dead and Company tickets.  Look for more

IN CASE YOU MISSED THE “ROCK” FRIDAY FUN THEME!

What a great morning!  Thanks for all the calls and facebook posts! Congrats to Jerry Lee Purcell, today’s winner of tickets to see Sammy, Whitesnake and Night Ranger at Riverbend!   From our “clips” file,  here’s a

May 7, 2019 Blog, Classic Rock Mornings with Kelli Gates, The Feed

Here’s the song I talked about on this morning’s show.  I think it so touching and from the heart.  Nicely done, Adam Sandler.   ﻿

May 2, 2019 Blog, Classic Rock Mornings with Kelli Gates, The Feed 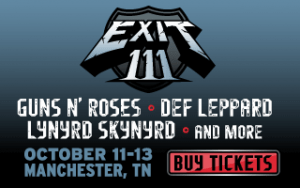 Classic Rock 92 One is giving you the chance to experience the first ever EXIT 111 Festival October 11th – 13th in Manchester,TN! We’ve got your access to the heaviest campout in the south with a lineup

Dust In The Wind Spoof 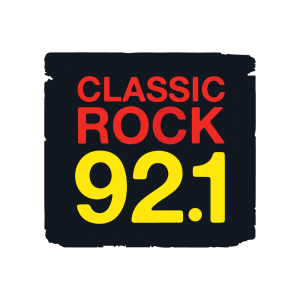 Herre’s a look at the answer from today’s Wheel O’ Fun.  James Carden and Jim Parsons doing a “spoof” on Dust In The Wind…

We Will Rock You Mash-Up

We Will Rock You…and so much more!

As we’ve learned by now, the KISS marketing machine can turn up ANYWHERE!!!!!  But did you ever think you’d see KISS on the Price is Right?!?!?   ﻿

﻿ Played the audio of this on today’s Classic Rock Morning’s with Kelli Gates…just because I had a hankerin’ to share with you.  It’s about 4 years old, but somehow these Michael McDonald Nachos are still fresh 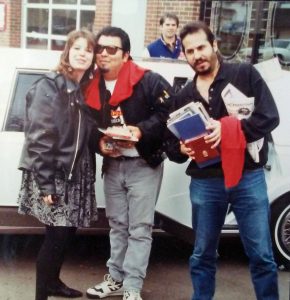 I love when the “Wheel O’ Fun” lands on the “Take a Wild Guess” game.  Because it’s always ridiculously stupid…but in a good way!  And I couldn’t do it without your calls.  Yep, you actually took the

Hey it’s Kelli..we had a lot of fun with this on the show this morning…enjoy! Tune in tomorrow morning for your chance to win more James Taylor tix! ﻿

Bruce Hall, bass player and singer for REO Speedwagon (2nd from left) for the last 41 years, shares his story about how the Beatles changed his life as a young boy. A funny “side note”…I erased the

WHEEL O’ FUN SPECIFIC CONTEST RULES: HOW TO PLAY AND WIN: Listen at 7:20 weekday mornings (M-F) for Kelli to spin the Wheel O’ Fun to play one of the following games (subject to change and revision): 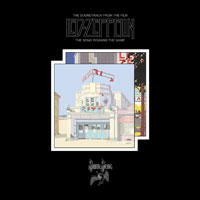 A TALE OF TWO RESTROOMS

By Kelli Gates Recently at the Judas Priest concert during the break between the two bands,  I was on my way to the concession stands and saw this very unusual occurrence. These pictures were taken within 10 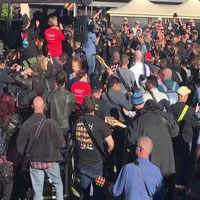 In 2013, 368 guitarists in India played along to “Knocking On Heaven’s Door” by Guns N’ Roses and was the record holder.  Over the weekend, another attempt to break the record happened in Australia.  While we wait 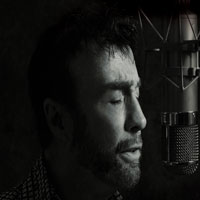 One of the best dressed men in Classic Rock, Paul Rodgers (Free & Bad Co.) had a conversation with Kelli Gates this morning. Paul plays tonight (8/8) with Jeff Beck and Ann Wilson at Riverbend Music Center