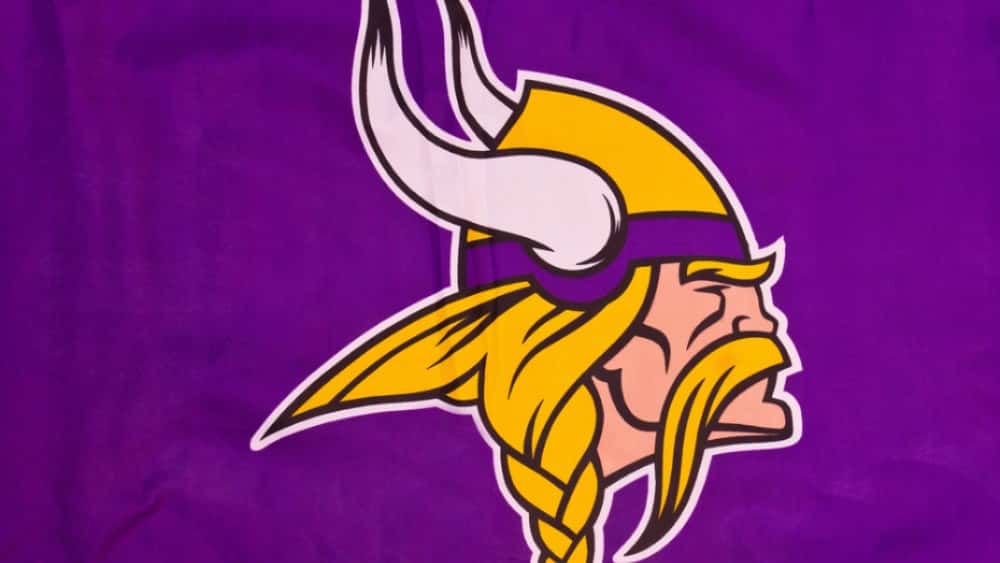 Minnesota Vikings defensive end Everson Griffen is under hospital supervision after an incident at a Minneapolis hotel on Saturday. Reports on Tuesday stated that Griffen was “getting assistance on personal matters.” The NFL is aware of Griffen’s status and is “comfortable he has a good support system around him.” According to a police incident report, authorities from the Minneapolis Police Department were called to Hotel Ivy on Saturday because an individual was threatening to shoot someone if he wasn’t allowed in his room, and reports are saying that Griffen is the individual in question. No weapon was found and Griffen was allowed to leave the property.Griffen, 30, has spent his entire nine-year career with the Vikings. Head coach Mike Zimmer did not provide details Sunday about Griffen’s absence, classifying the issue as a “personal matter, and I’m going to leave it at that.” Griffen was listed on the injury report with a knee injury and ruled out for Week 3 against Buffalo on Friday.