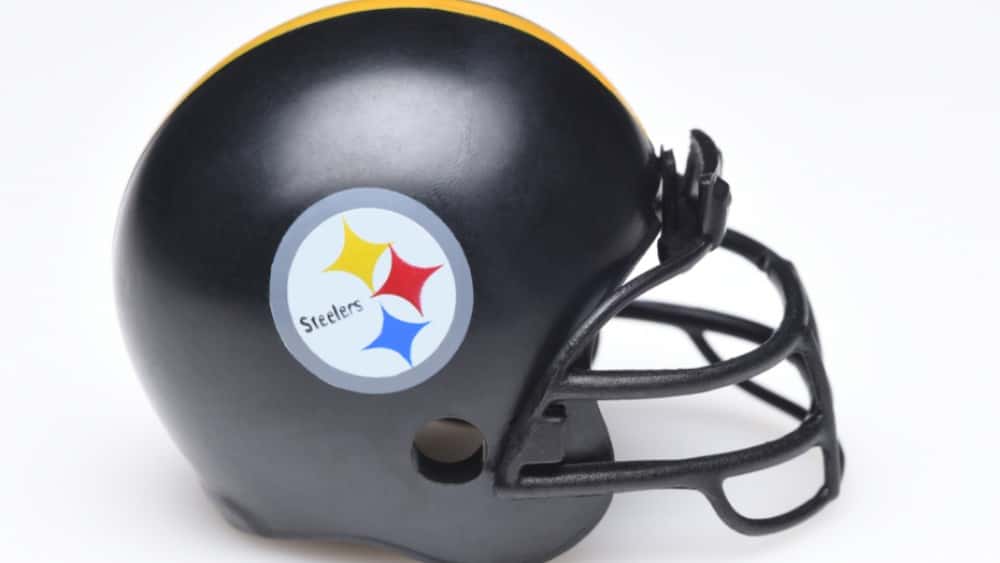 The Pittsburgh Steelers All-Pro running back Le’Veon Bell is reportedly planning on returning to the team during their bye in Week 7. Bell is hoping the team will re-sign him to a long-term contract, and sources say Bell is expected to report during the Week 7-8 time frame. The Steelers are on a bye in Week 7. Bell plans to be ready for the Week 8 matchup with the Cleveland Browns on Oct. 28 in Pittsburgh and will decide how much practice time he needs accordingly, a source said. The Steelers are exploring trade options for Bell,  and Bell’s plan to report later this month would not dissuade the Steelers from making a trade. 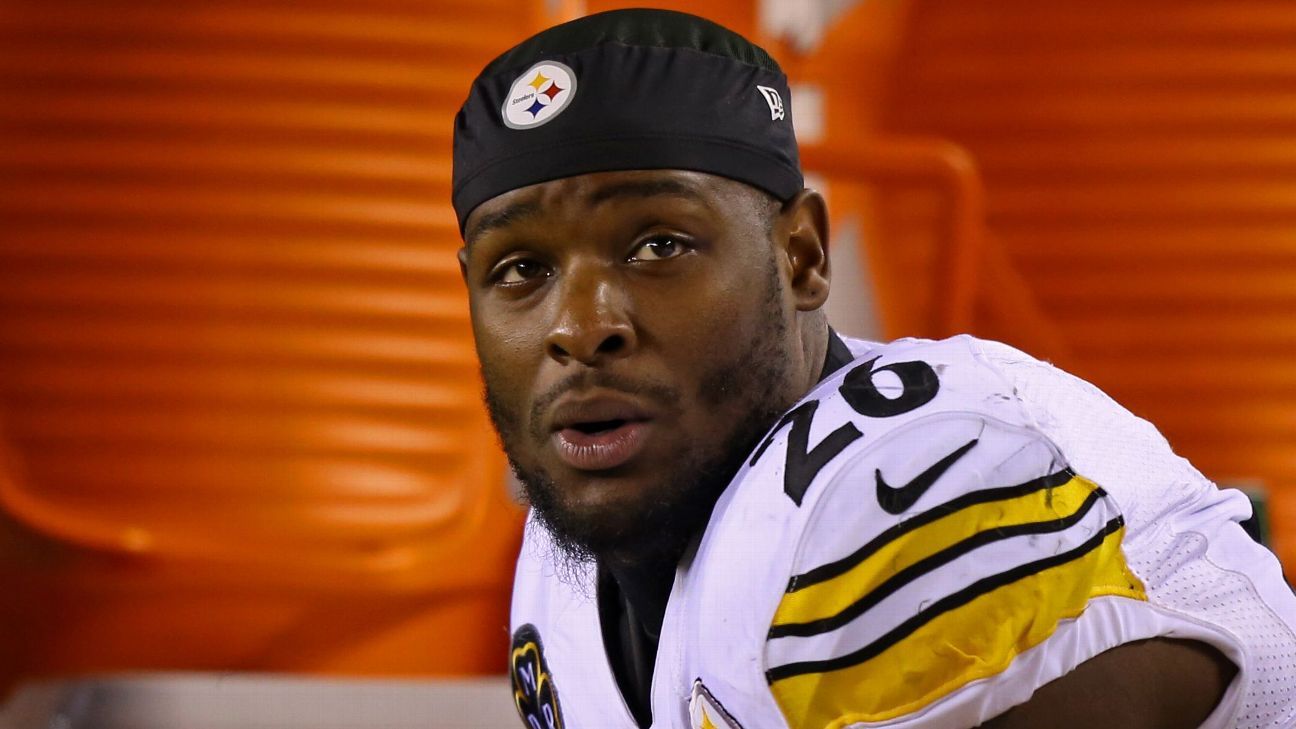